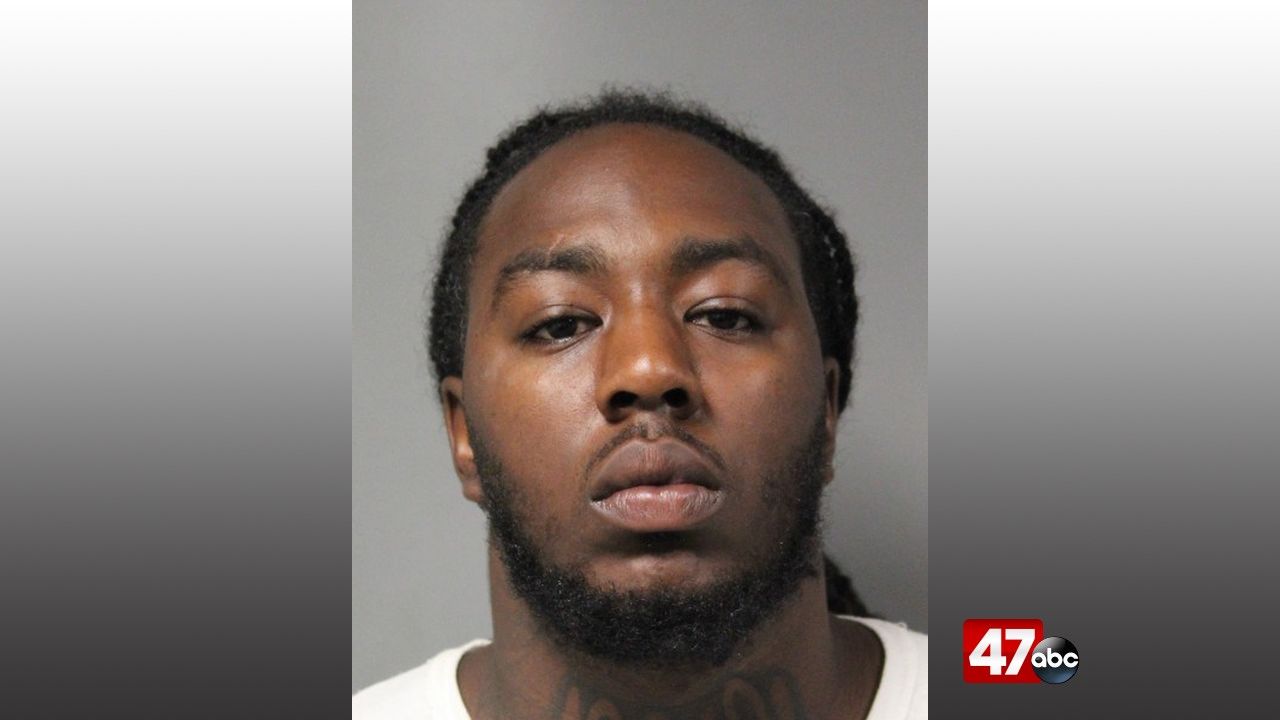 At around 4 p.m. Wednesday, Delaware Probation and Parole made contact with 27-year-old Dandre Chandler in the area of West Loockerman and South New Streets. Chandler reportedly dropped a Cheetos bag that contained 39 bags of heroin, and a search of his vehicle led to the discovery of an additional 113 bags of heroin.

Chandler was charged with possession of heroin (tier 1), possession with intent to deliver heroin, and drug paraphernalia. He was also issued a violation of probation and was committed to the Sussex Correctional Institution on $11,500 bond.