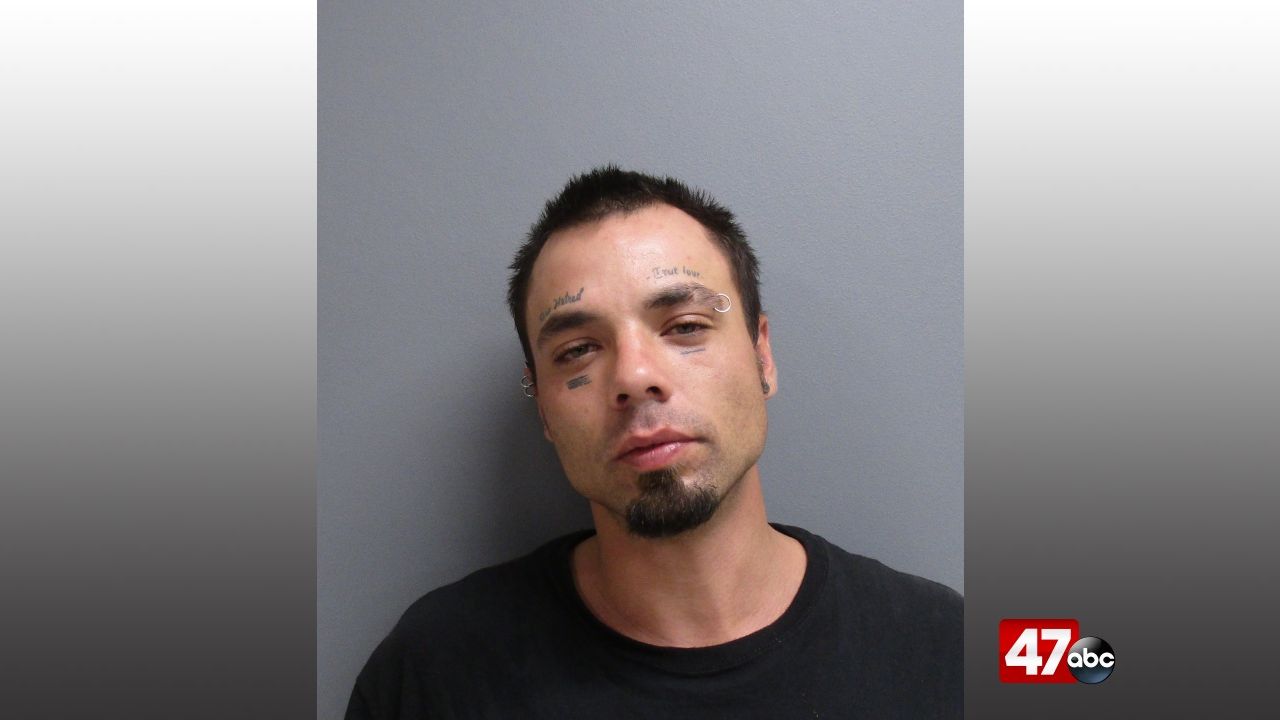 REHOBOTH BEACH, Del. – A Millsboro man was arrested Thursday night after he reportedly assaulted his girlfriend during an altercation.

Officers responded to the second block of Olive Avenue shortly before 10 p.m. for a report of a woman screaming. Initial investigation revealed that a male and female had gotten into an argument prior to the female leaving in a vehicle and the male leaving on foot.

Officers located the female, a 46-year-old from Millsboro, about two blocks from where the original incident occurred. The victim told police that her boyfriend, 28-year-old Jarrod Howell, had been physically abusing her over the past several hours, hitting her in the eye with a closed fist as well as grabbing her by the neck and choking her. She also claimed that Howell took her cell phone in an attempt to keep her from calling 911.

Police observed swelling around the victim’s eye, as well as scratches on her face and signs of nose bleed.

Howell was located in his hotel room approximately one block away and was found in possession of the victim’s phone as well as a pad lock tied to a bandana on his person. He was subsequently arrested and charged with strangulation (felony), third degree assault, theft less than $1500, carrying a concealed dangerous instrument, malicious interference with emergency communications, and disorderly conduct. He is currently being held at the Sussex Correctional Institution on $7,000 cash bail.