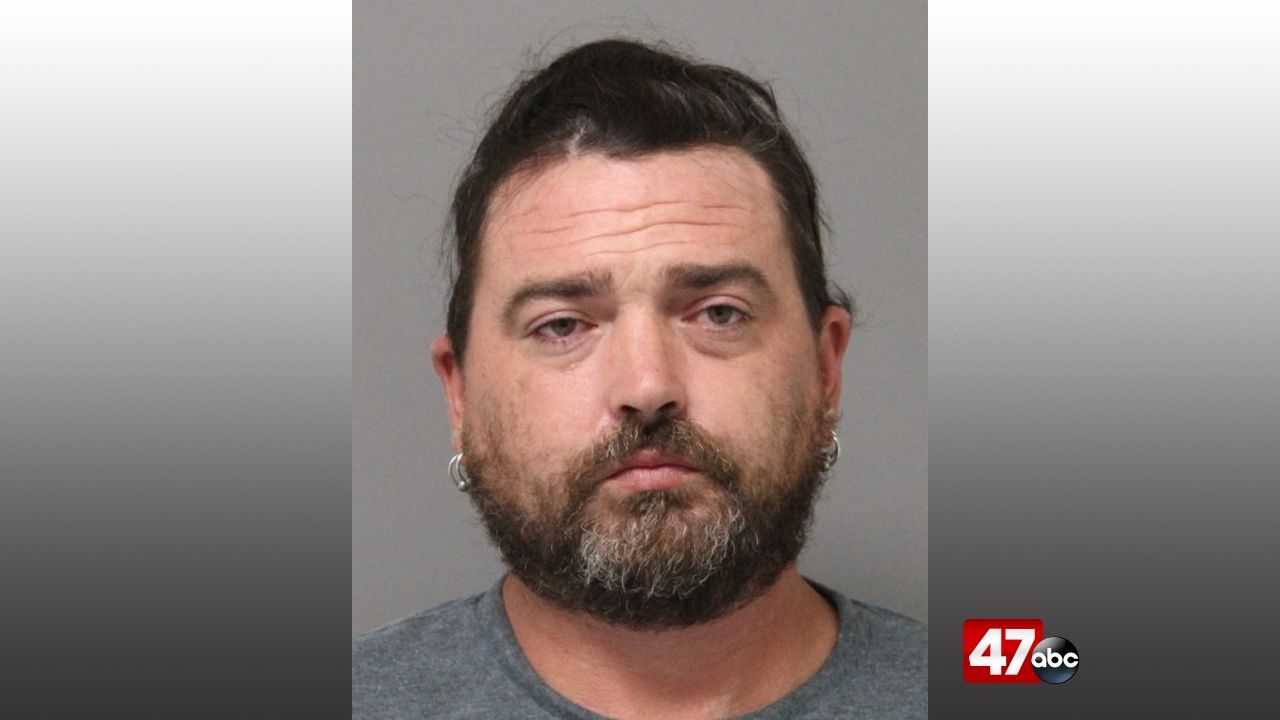 Just before 6 p.m. troopers were called to a motor vehicle crash on Sussex Highway (Route 13) south of Trussum Pond Road. It was learned that a Chrysler Minivan was stopped at a red light on northbound Route 13 when a Mitsubishi Mirage hit the rear of the van.

When troopers made contact with the driver of the Mitsubishi, 36-year-old Jerod Kernodle, an odor of alcohol was detected. A DUI investigation was launched, during which it was learned that Kernodle had four previous DUI convictions and a suspended drivers license.

The driver of the minivan, a 33-year-old female, and her 7-year-old passenger were taken to a nearby hospital with non-life threatening injuries.

Kernodle was not injured and was taken into custody on scene. He was charged with 5th offense DUI (felony), two counts of vehicular assault third degree, and driving while suspended. He is currently being held at the Sussex Correctional Institution on $6,000 cash only bond.