UPDATE: One arrested in connection to armed carjacking in Parsonsburg 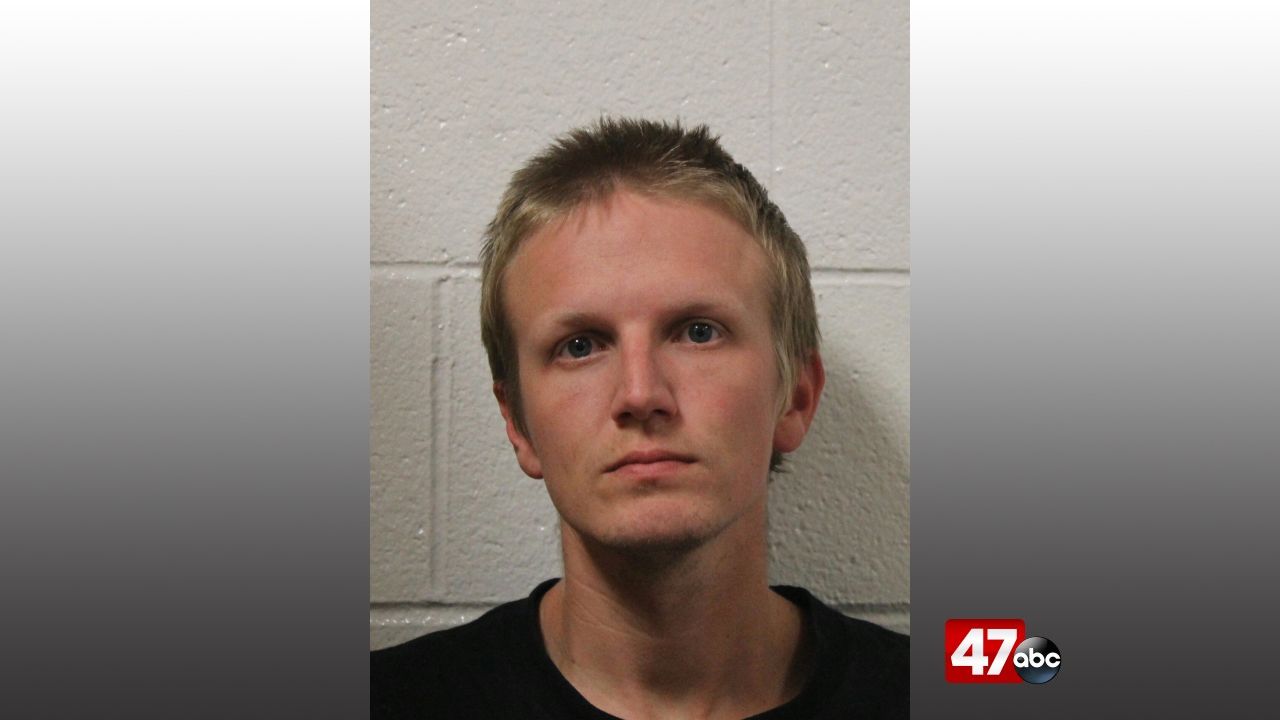 PARSONSBURG, Md. – Police say a suspect has been arrested in connection to an armed carjacking that took place in Parsonsburg Monday morning.

Shortly before 9 a.m., deputies with the Wicomico County Sheriff’s Office were called to the area of Zion Road and Dagsboro Road for a report of an armed carjacking. During the course of the investigation it was learned that another related crime was reported.

Deputies were able to identify 31-year-old Derrick Richardson as the suspect with the assistance of the Maryland State Police, the Wicomico County Criminal Investigation Division, and the Community Action Team.

Richardson was arrested and charged with armed carjacking, theft of a firearm, and motor vehicle theft.