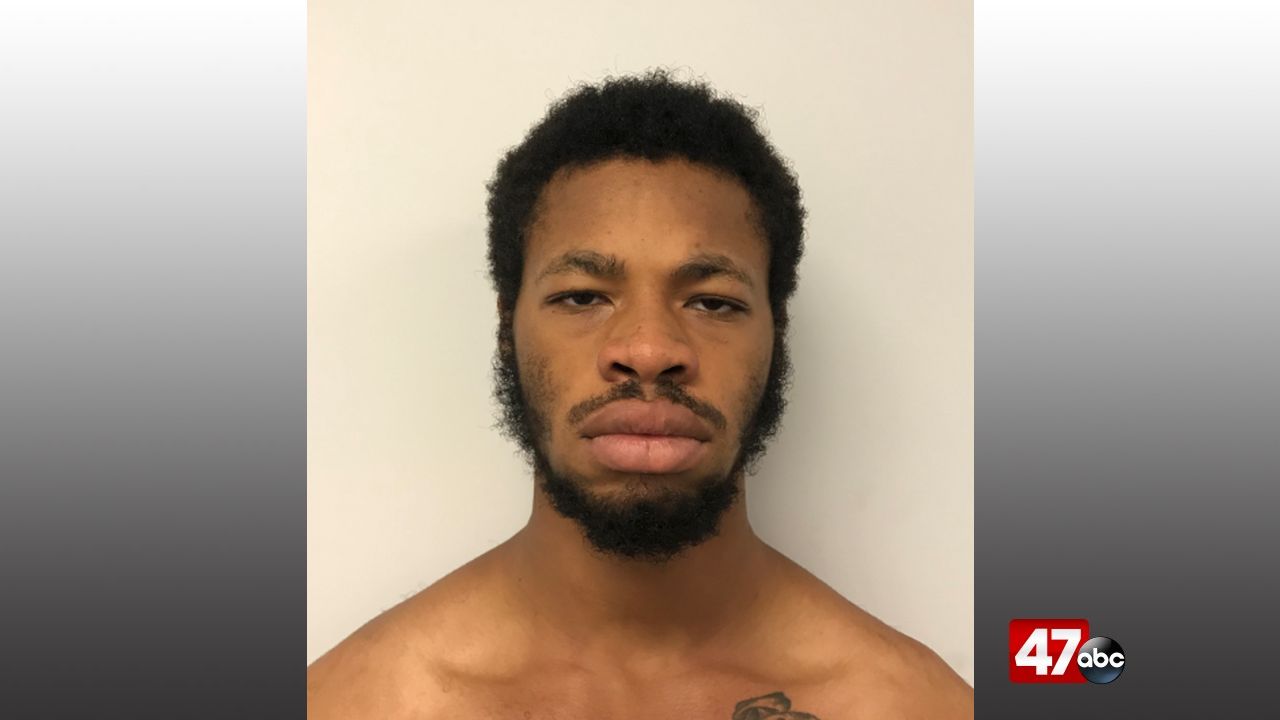 According to police, a stabbing report came in at around 10 p.m., in the 4800 block of Old Trappe Road. Further investigation revealed that 19-year-old Orville Conaway Jr. assaulted his father’s girlfriend, 56-year-old Debra Alford, with a knife from the kitchen. Conaway Jr. then fled the residence and attacked his father, Conaway Sr.

Conaway Jr. was quickly taken into custody outside the residence. He was charged with attempted murder, first degree assault, and other related charges, and was ordered held without bond.

Alford was flown by Maryland State Police medi-vac to the University of Maryland Shock Trauma for medical treatment. Conaway Sr. was not injured.

Dow falls 1,000 points to lowest level in 10 months, amid uncertainty over Federal Reserve's response to inflation