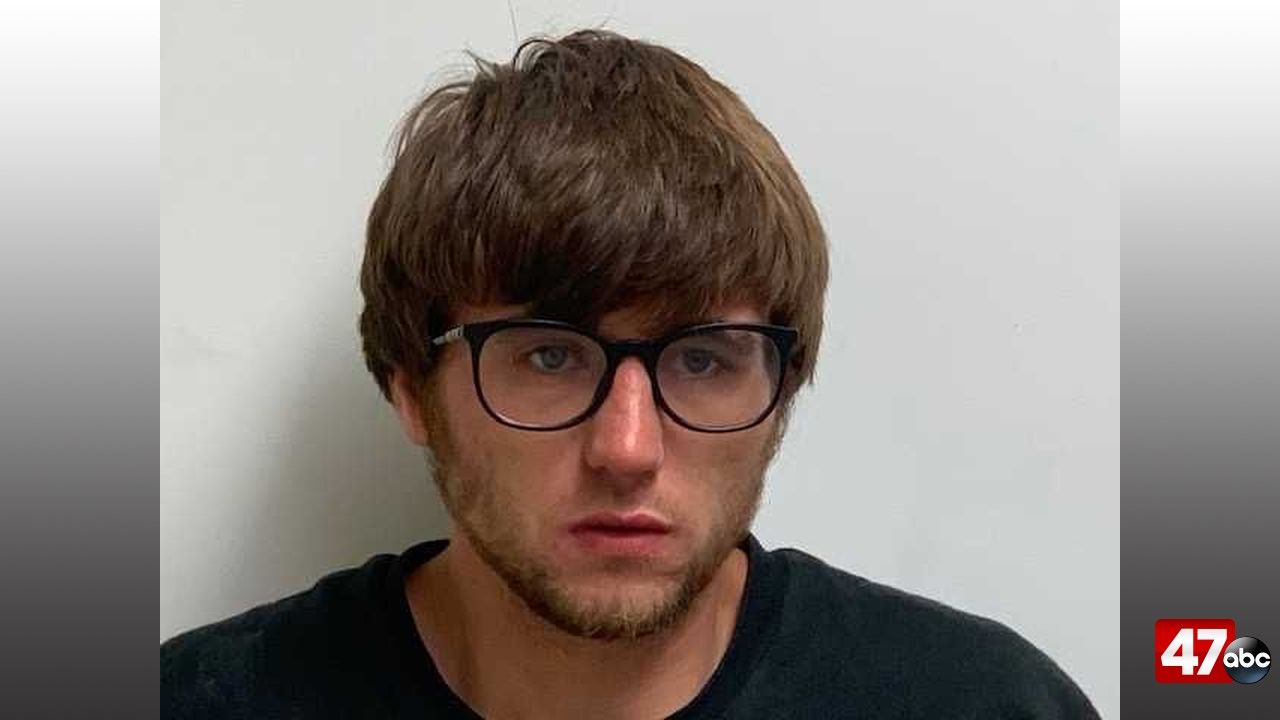 Police say they responded to the area of E. Church Street and North Salisbury Boulevard at around 5 a.m. for a report of a suspicious vehicle. Officers located the vehicle parked in a nearby parking lot and made contact with the driver, 28-year-old Sean O’Hara of Salisbury.

O’Hara reportedly began searching his vehicle frantically and threw contents from one side of the vehicle to the other while continuously acting nervous. A K-9 scan of the vehicle alerted police of the presence of narcotics, and before the vehicle was searched, O’Hara fled the scene on foot. Following a short chase, O’Hara was taken into custody, and a search of the vehicle led to the discovery of an amount of heroin indicative of the intent to distribute.

O’Hara was charged with possession of a controlled dangerous substance with the intent to distribute, and he is currently being held without bond.

US construction spending falls 2.9% in April with residential building down sharply

The Latest: Dutch museums reopen, masterpieces back on show