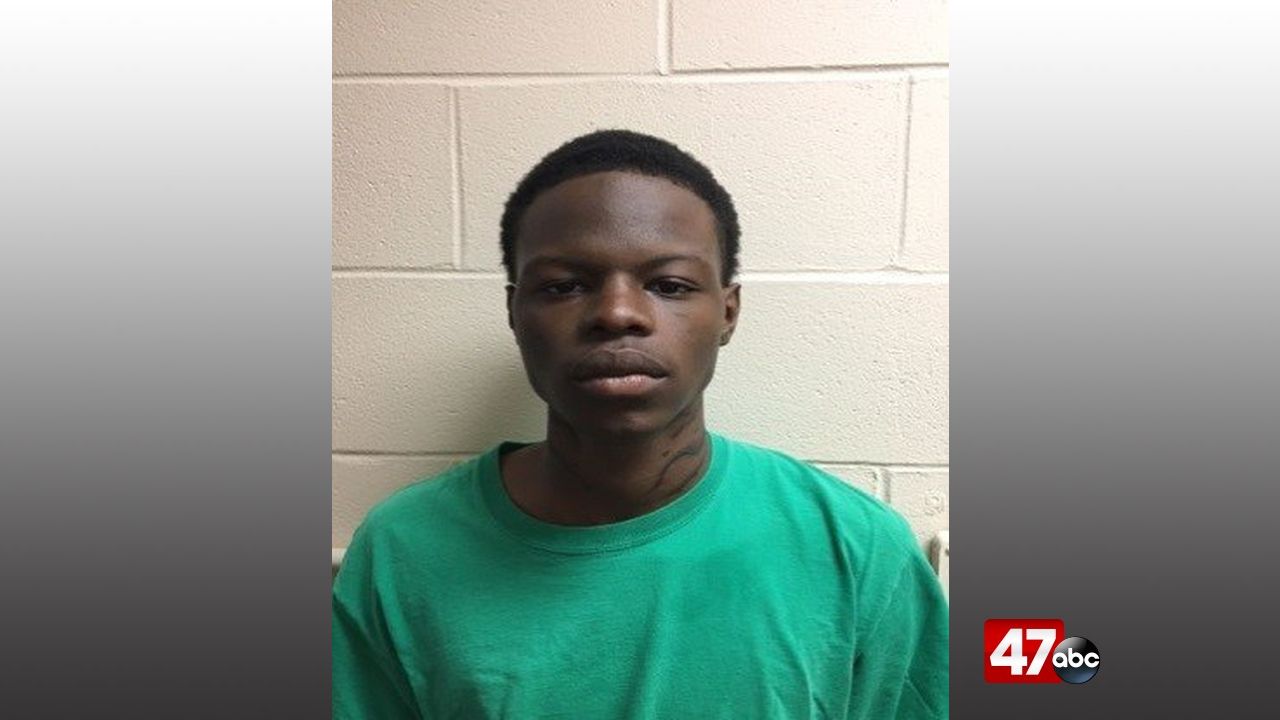 SALISBURY, Md. – A Salisbury man was convicted on drug charges in a Wicomico County courtroom earlier this week.

20-year-old Aziz Seck was found guilty on Tuesday of possession with intent to distribute cocaine and possession of cocaine.

Back on January 23, 2019, Seck was arrested for distributing cocaine inside a convenience store in the 600 block of South Salisbury Boulevard.

Seck was sentenced to five years with two years suspended. On release, he will be on 18 months of supervised probation.

The Latest: Italy has 531 infections in the past 24 hours