Salisbury man arrested on second degree assault and other charges 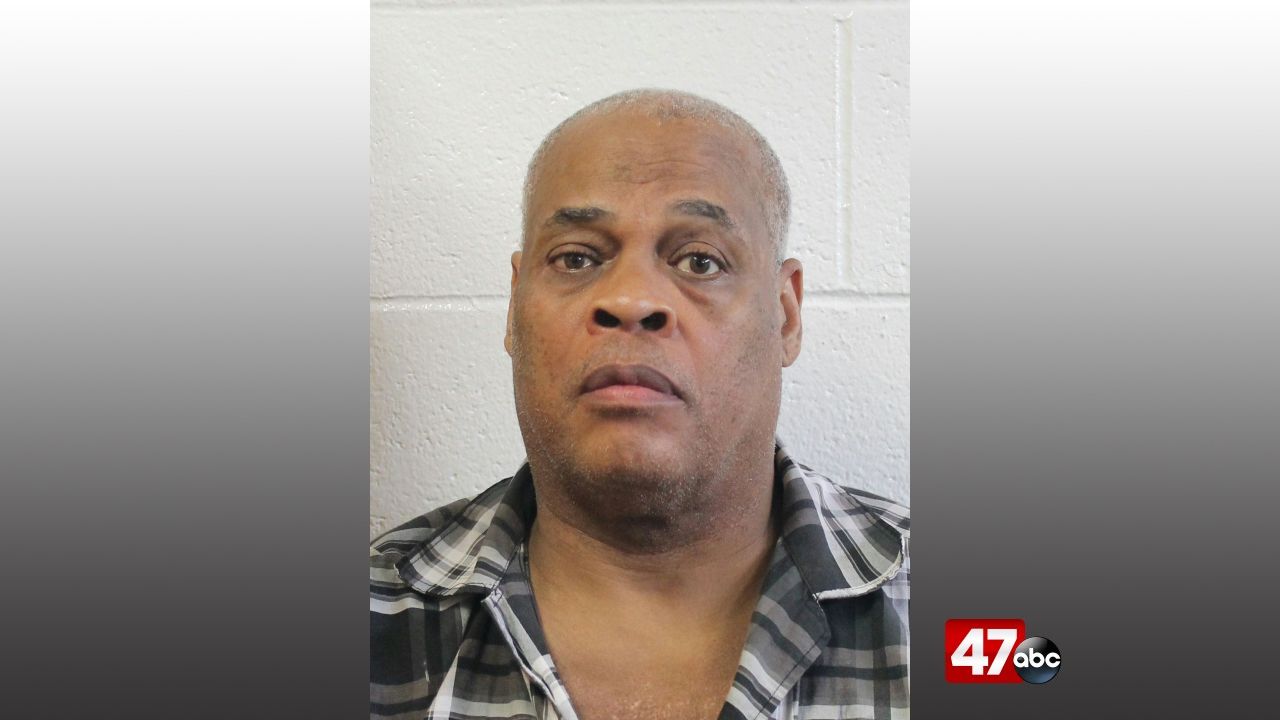 SALISBURY, Md. – An altercation led to charges for a Salisbury man Saturday night.

According to police, the incident happened just before 10 p.m., in the 500 block of Dykes Road. When the deputy arrived and began approaching the front door, they heard the sound of a woman screaming from inside. Once inside, the deputy found a female victim with signs of injury.

The deputy then made contact with 62-year-old Alphonso Garner, who reported that he and the victim were just playing. Further investigation revealed that Garner was upset that the victim had gone out and as a result assaulted her during an argument. Garner also reportedly barricaded the door in order to keep the victim from leaving the residence.

Garner was arrested and charged with second degree assault and unlawful imprisonment. He is currently being held without bond.