Pittsville woman sentenced for embezzling more than $100K from employer 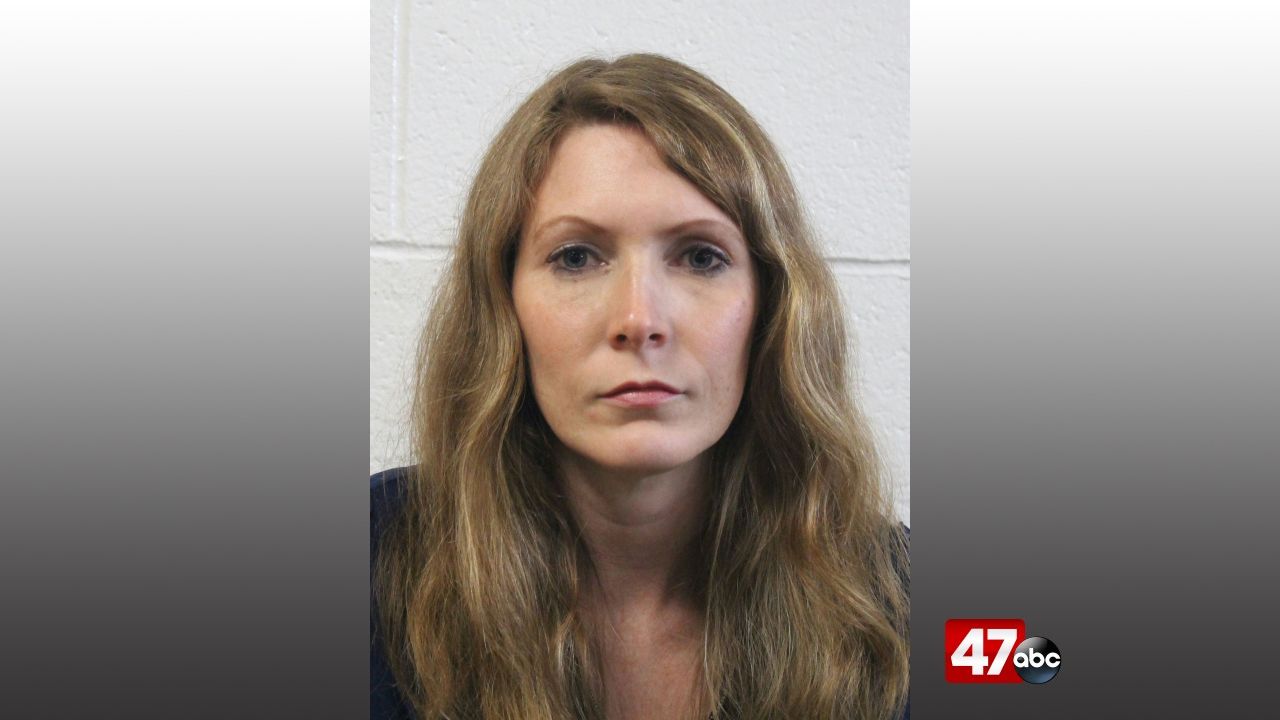 SALISBURY, Md. – A Pittsville woman was sentenced last week after being convicted of theft earlier this year.

According to officials, 37-year-old Christina Carrier, who is a Certified Public Accountant, embezzled more than $100,000 from her employer, Sherwood of Salisbury, between October 2016 and March 2018.

Carrier pleaded guilty back in April to one count of theft over $100,000. She has been sentenced to ten years with all but one suspended, along with five years probation.

Officials also say that prior to sentencing, Carrier made Sherwood whole, and as a condition of probation she was ordered to pay Travelers Insurance a total of $88,838.05 in restitution.