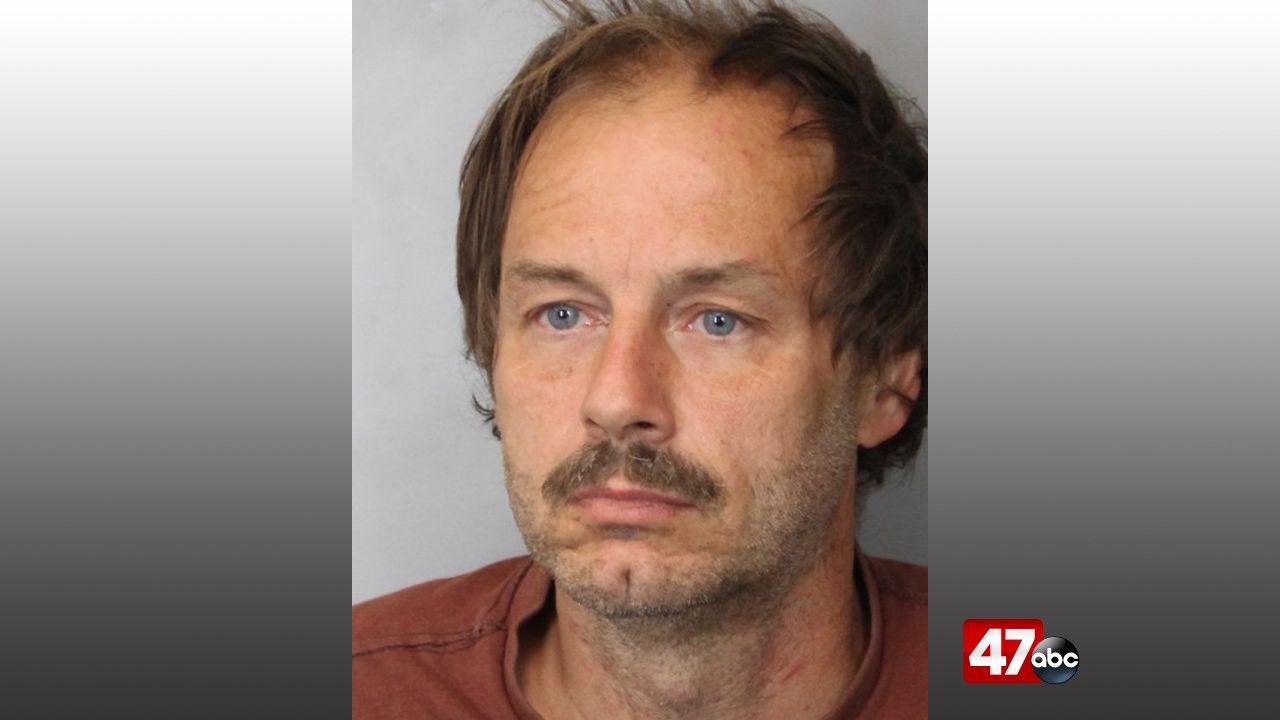 Just before 3:30 p.m., troopers were called to the 28000 block of E. Trap Pond Road in Laurel for a reported burglary in progress. On arrival, the resident told police that a subject had forced entry into the home and fled on foot.

A search of the area was immediately initiated, and police recovered stolen property nearby. A K-9 track led to 50-year-old Tony Mutschler, who was hiding in a cornfield close to the residence. Mutschler’s pickup truck was also found near the home, parked partially on the street and grass area.

Mutschler was charged with second degree burglary, possession of burglar tools, felony theft, two counts of theft, resisting arrest, criminal mischief, and no person shall stop, park, or leave standing any vehicle upon a roadway.