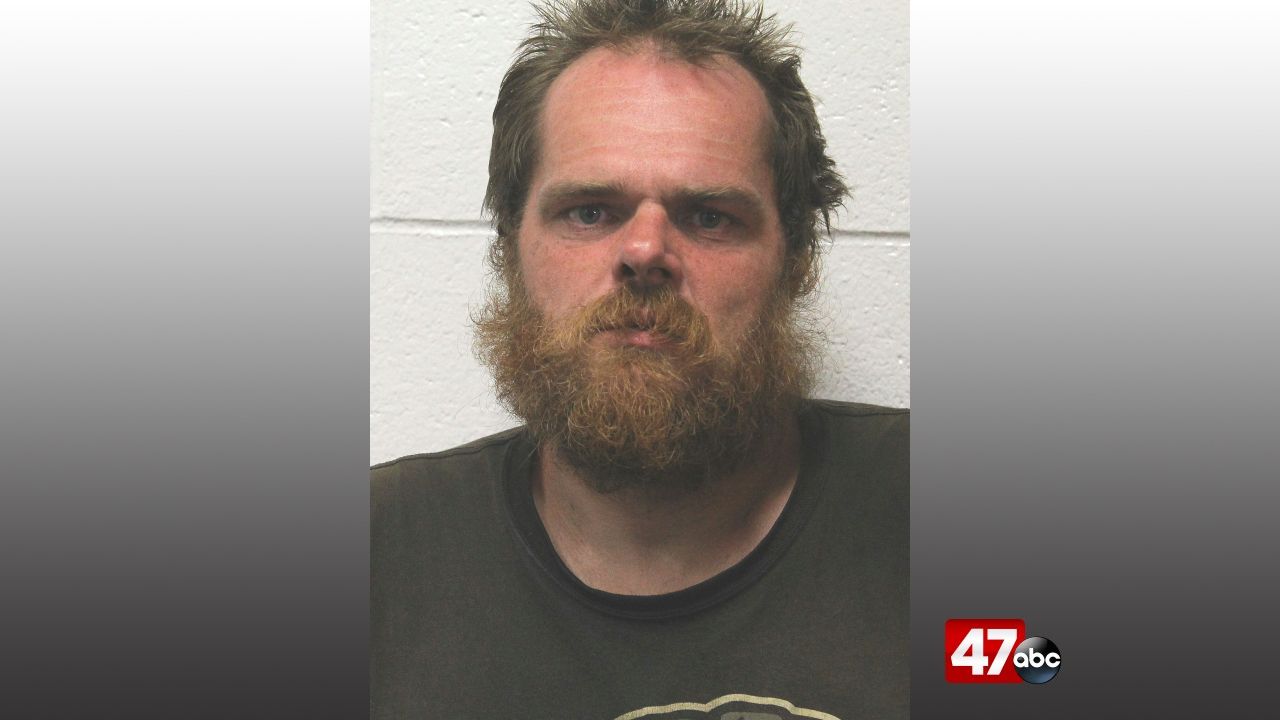 At around noon, a Wicomico County Sheriff’s deputy responded to a reported theft and assault in the 1100 block of Maple Street in Delmar. On arrival, the victim reported that a man, identified as 40-year-old Daniel Feyler, was seen carrying a bag of clothes belonging to the victim while walking in the area. When the victim confronted Feyler, he allegedly swung a knife towards the victim and continued down the street.

Feyler was found in a nearby convenience store parking lot a short time later and was found to be in possession of the victim’s clothes, as well as a knife. Feyler, who police say is homeless, was arrested and charged with first degree assault and theft $100 to $1,500.

He is currently being held without bond.

The Latest: St Petersburg deaths up by a third in May