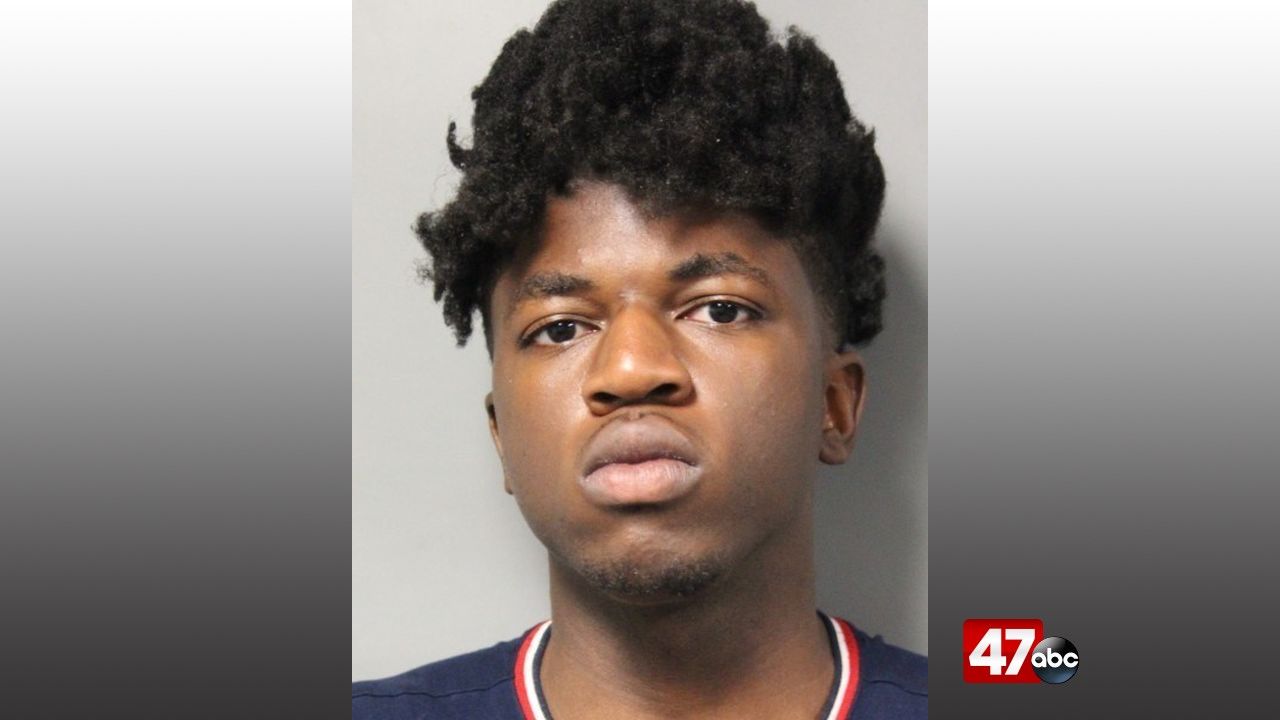 DOVER, Del. – Dover Police arrested a man Sunday night after he hit two officers with his vehicle during a traffic stop.

Just after 10 p.m., an officer stopped a vehicle driven by 21-year-old Chrys Atanga in the parking lot of the Dover Mart shopping center, after it was observed traveling in the area of Division Street and S. DuPont Highway with its headlights off. As the officer was approaching the vehicle, a strong odor of marijuana was detected, and a second officer arrived on scene to assist.

Both officers then asked Atanga to step out of the vehicle, but he refused and began struggling with officers. He then put the car in reverse and hit both officers before fleeing through the shopping center parking lot onto S. DuPont Highway.

Atanga was taken into custody a short time later at a residence in the 300 block of N. Bradford Street, and the vehicle that he was driving was found parked in the 200 block of North State Street. A search of his vehicle resulted in the recovery of 239.8 grams of marijuana, a digital scale, and various paraphernalia.

He was charged with two counts of reckless endangering first degree, possession of a deadly weapon during the commission of a felony, resisting arrest with force, two counts of offensive touching of law enforcement, disregard police signal, possession with intent to deliver marijuana, drug paraphernalia, and multiple traffic violations. He was later released after posting $32,255 secured bond.

Neither officer was injured in the incident.

Cuomo acknowledges "insensitive" behavior was seen as "unwanted flirtation," says he will cooperate with investigation