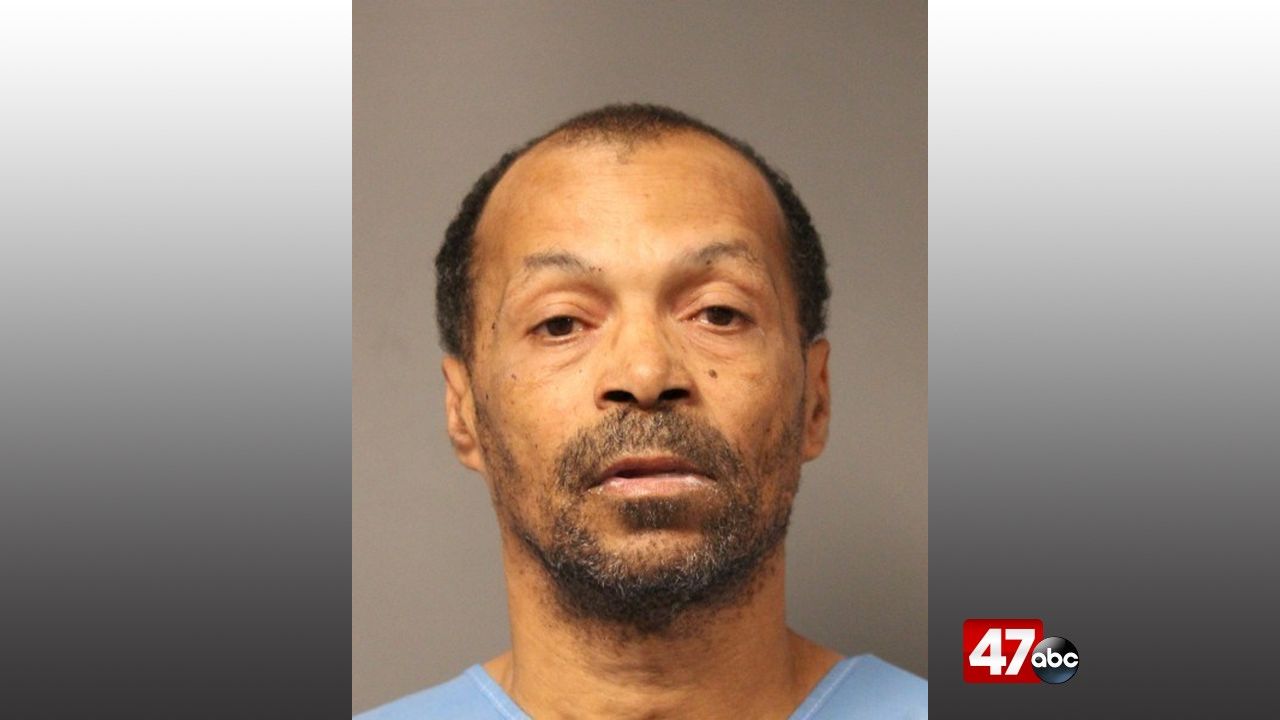 According to police, shortly after 12 p.m., 61-year-old John Stroud was driving eastbound on Loockerman Street approaching S. DuPont Highway when his vehicle veered into the intersection and struck another vehicle.

The driver of the other vehicle, a 46-year-old male, was taken to a nearby hospital for treatment of non-life threatening injuries.

Further investigation revealed that Stroud had used heroin before driving his vehicle. He was subsequently arrested and charged with DUI, second degree vehicular assault, and driving without a license.

Stroud was later released on his own recognizance.