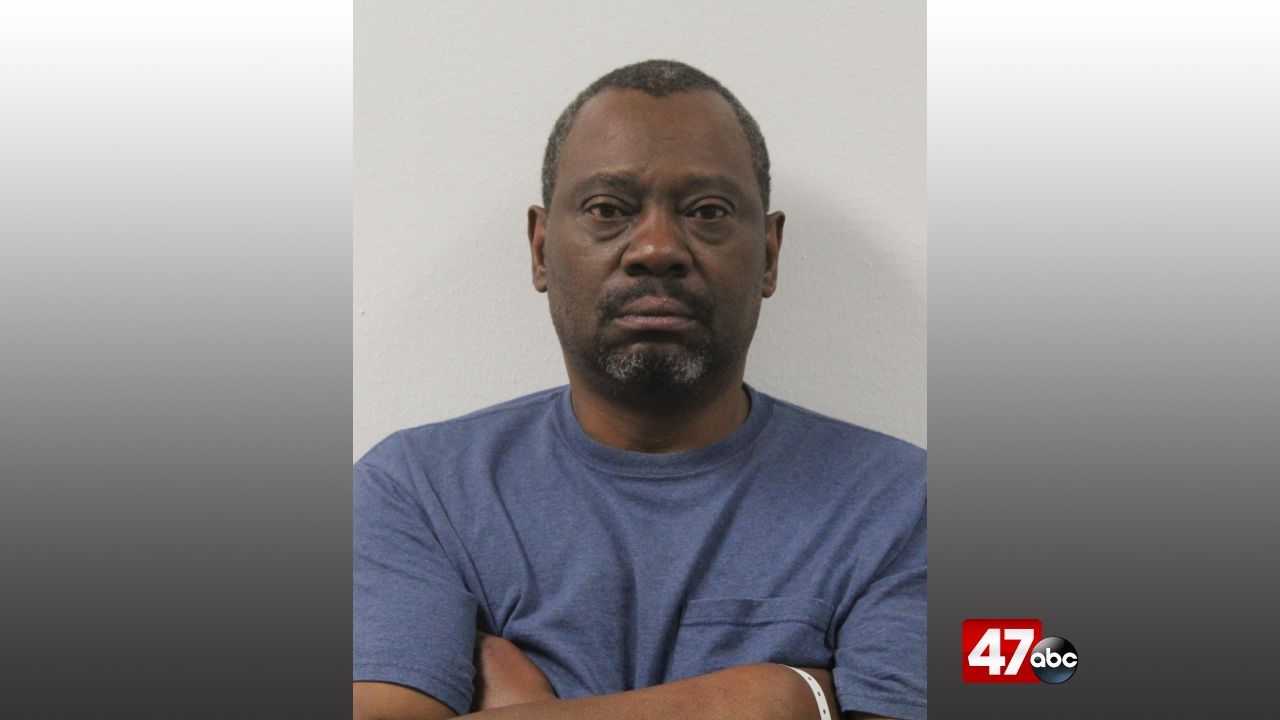 At around 10:40 p.m. on July 17th, the Wicomico County Sheriff’s Office responded to a call from a female who reported that her husband fired multiple shots at her inside of their residence in the 1000 block of Ellegood Street. Police say the victim was able to escape unharmed and hid behind a car until they were able to move her to safety on arrival.

Further investigation revealed at the suspect, 54-year-old Lyndon Smith, had been drinking alcohol throughout the afternoon and evening hours and that Smith and the victim had been arguing off and on. The victim told police that Smith was intoxicated, armed, and had been talking to himself just before firing shots.

At around 11:30 p.m., deputies made contact with Smith and took him into custody outside of the residence. A search and seizure warrant was obtained and executed, resulting in the recovery of two firearms, ammunition, and other evidence that shots had been fired within the residence.

Members of the Salisbury Police Department and Maryland State Police assisted with the initial call, and the Wicomico County Sheriff’s Office Emergency Response Team and Negotiators were also requested to assist.