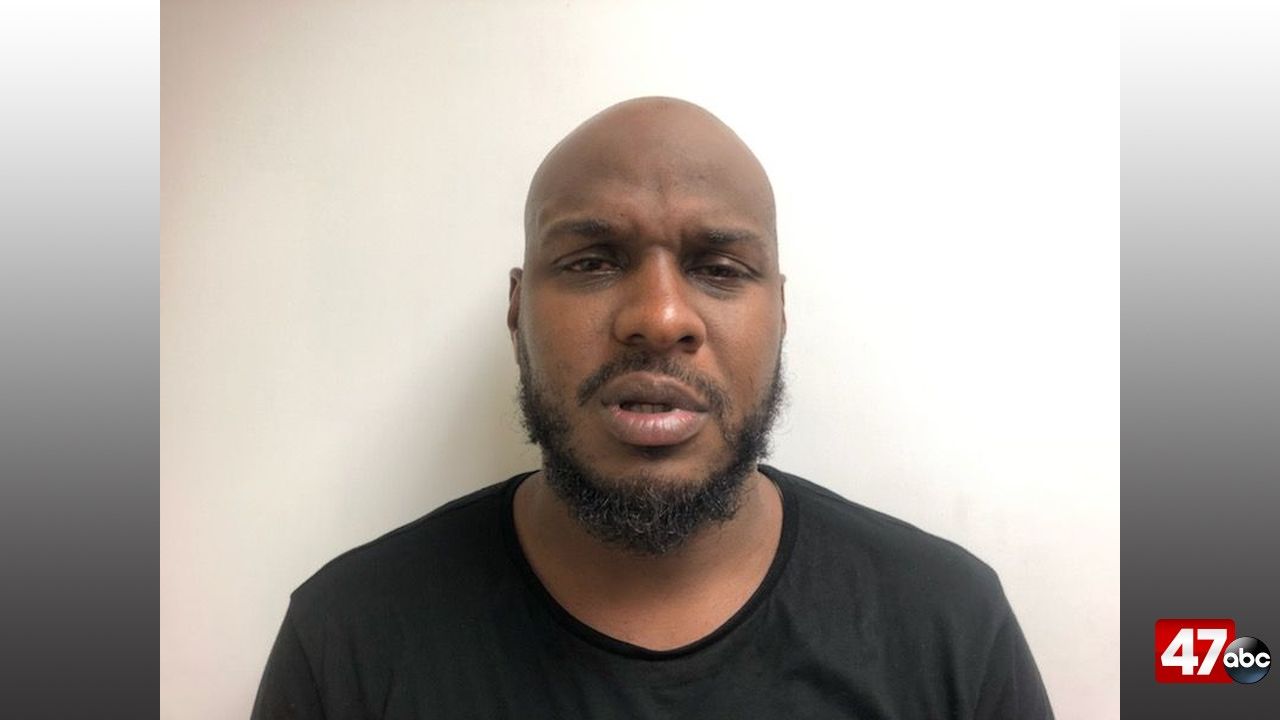 SALISBURY, Md. – Salisbury Police arrested a man early Saturday morning after he was found in possession of a loaded handgun during a traffic stop.

Officers initiated a traffic stop on a vehicle in the area of Lake Street and Route 50 in Salisbury at around 1:30 a.m. During the investigation, police found a loaded handgun inside the vehicle, and learned that the driver was prohibited from possessing firearms.

The driver, identified as 36-year-old Rashaan Abdul Evans, was subsequently arrested and is currently being held without bond.

Police say they are continuing to investigate how Evans obtained the handgun, and are asking anyone who might have information to contact the Salisbury Police Department at 833-SBY-CITY or Crime Solvers at 410-548-1776.

The Latest: Germany, France challenge US role in WHO reforms

The Latest: Britain to require masks at most indoor places