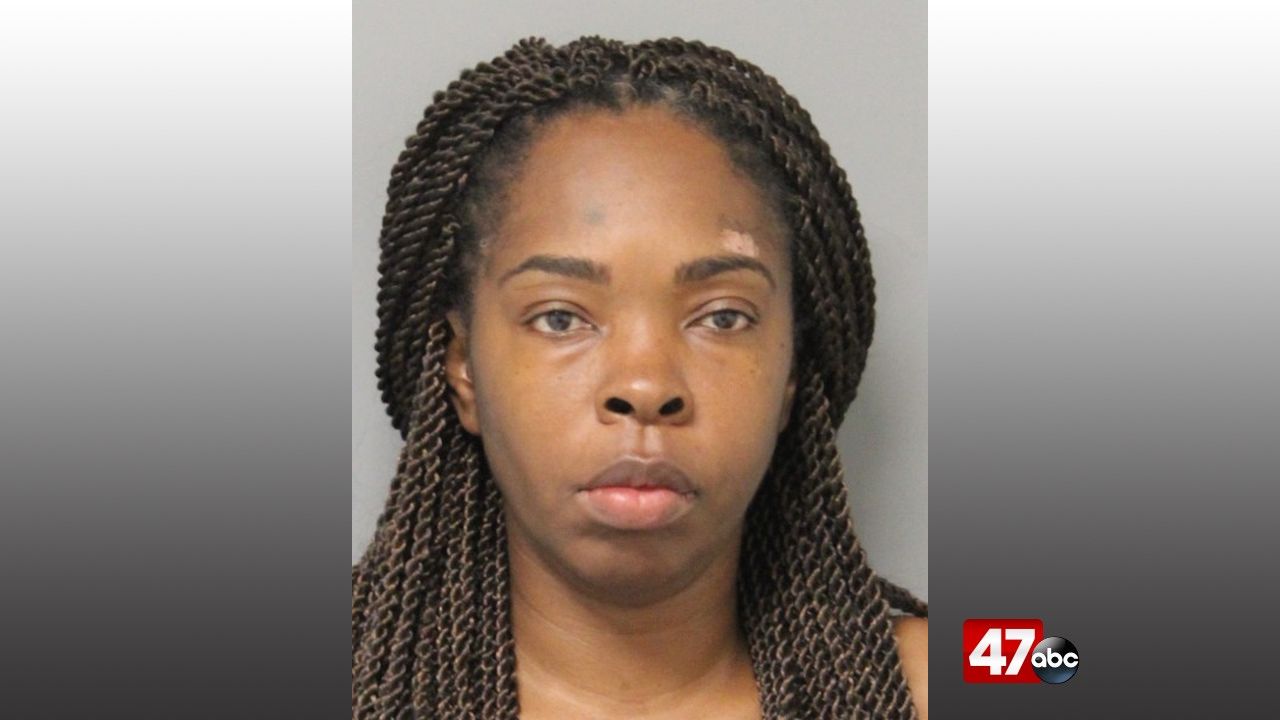 At around 10:30 p.m., troopers were called to N. Paula Lynn Drive in Seaford for a report of a domestic. A 37-year-old male told police that he and his girlfriend, 43-year-old Toya Roberts, had gotten into a verbal argument. Roberts then left the residence and on her way out shot the tire of a vehicle that was parked in the driveway.

The victim was not injured in the incident. Roberts fled the scene prior to police arrival.

Police later made contact with Roberts, who then turned herself into Troop 5. She was subsequently charged with possession of a firearm during the commission of a felony, reckless endanger first degree, and criminal mischief. Troopers also recovered a 9mm pistol and two magazines with a total of 19 rounds.