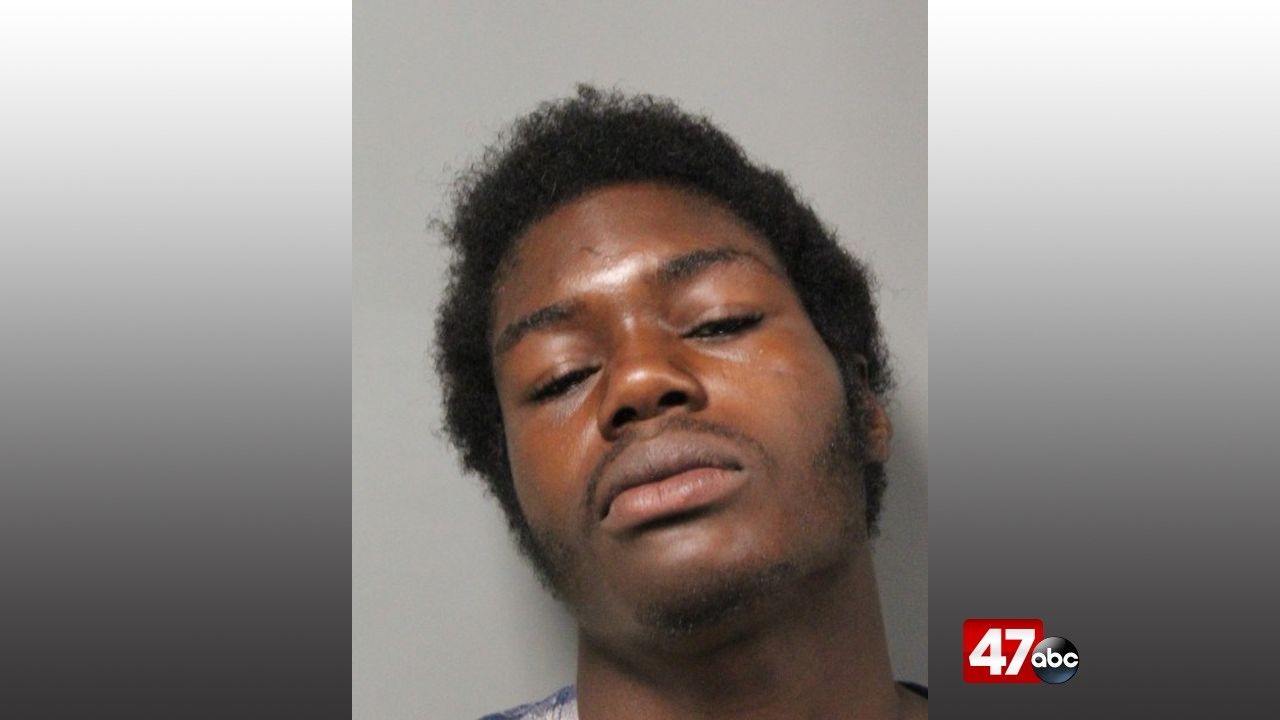 DOVER, Del. – A 19-year-old is currently behind bars on gun charges in Delaware.

Officers made contact with Kolby Fluitt in regards to be a possible drug investigation Tuesday night. It was then learned that he was wanted on several capias’ and a violation of probation. He was also found to be in possession of a loaded revolver.

Fluitt was arrested and charged with carry concealed deadly weapon, two counts of firearm/ammo by person prohibited, and local fugitive. He is currently being held at the Sussex Correctional Institution on $2,600 secured bond.