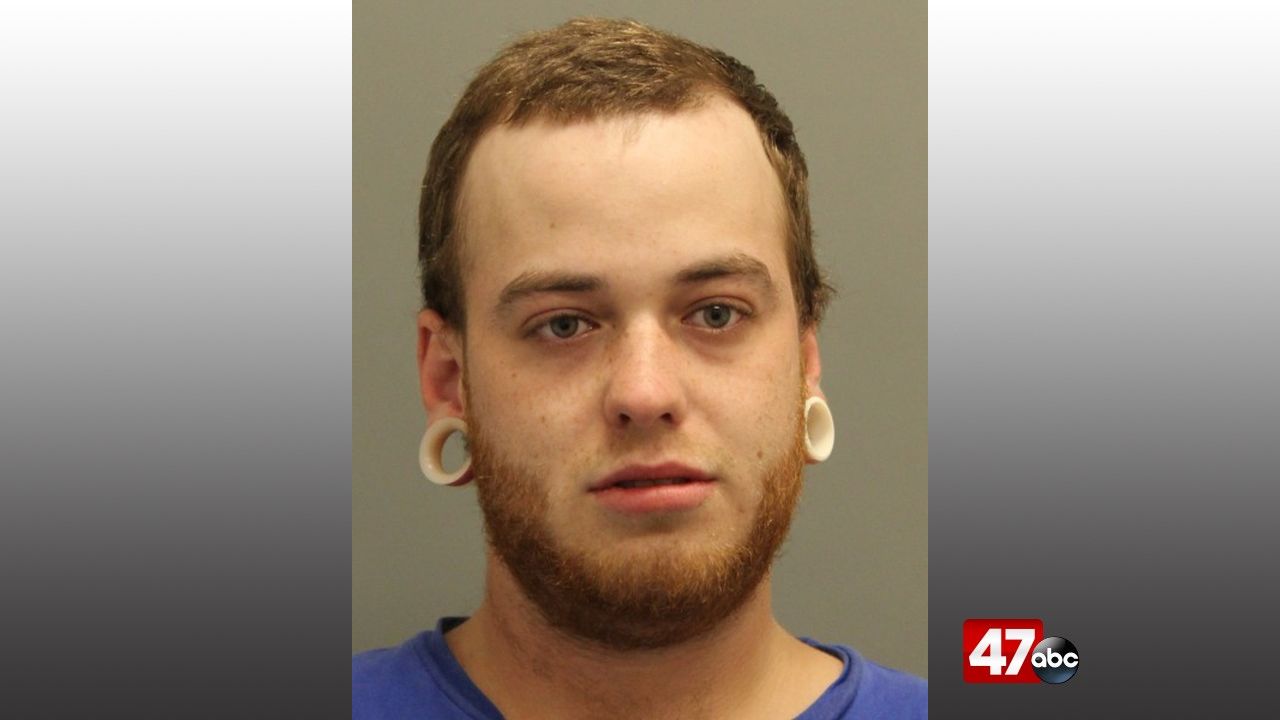 Troopers responded to the call at around 9:30 p.m., on South Draper Circle in Magnolia. On arrival, a female resident told police that several subjects showed up to her residence in a vehicle and a verbal argument broke out. It was later learned that the female resident’s boyfriend, 23-year-old Andrew Wharff, was present during the incident and fired two shots in the direction of the 24-year-old victim’s vehicle as he tried to leave.

Troopers located the firearm used in the incident inside of the home and took Wharff into custody, charging him with possession of a firearm during the commission of a felony and reckless endanger first degree. He was later released on $21,000 unsecured bond.