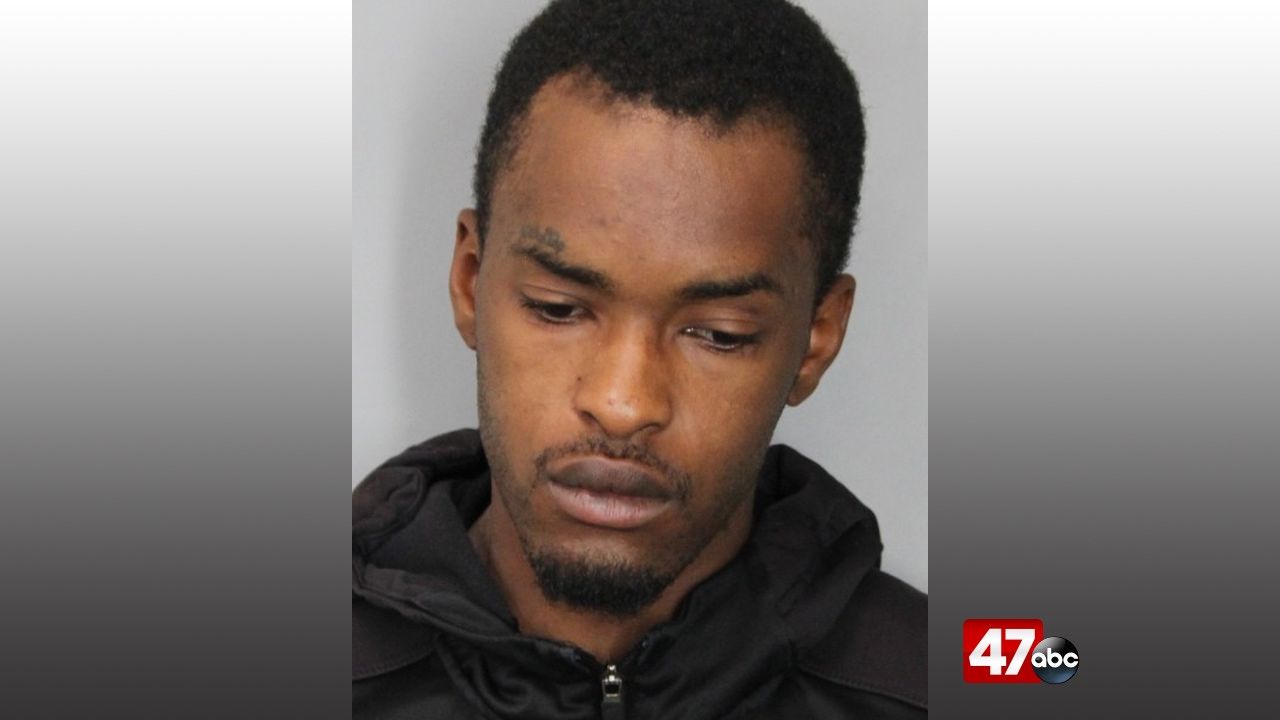 At around 10 p.m., members of the Sussex Governor’s Task Force and the Sussex Drug Unit saw 20-year-old Jordan Young in a Cadillac Escalade that entered the Royal Farms parking lot in Ellendale. Young was known to be wanted out of Troop 4 on several active felony warrants, as well as several capiases and violation of probation.

Police made contact with Young, quickly discovered that he had a loaded semi-automatic handgun concealed in his pants pocket. A subsequent computer check revealed that Young is prohibited from possessing firearms or ammunition.

The Latest: Turkey urges Pope to back sanctions on Israel