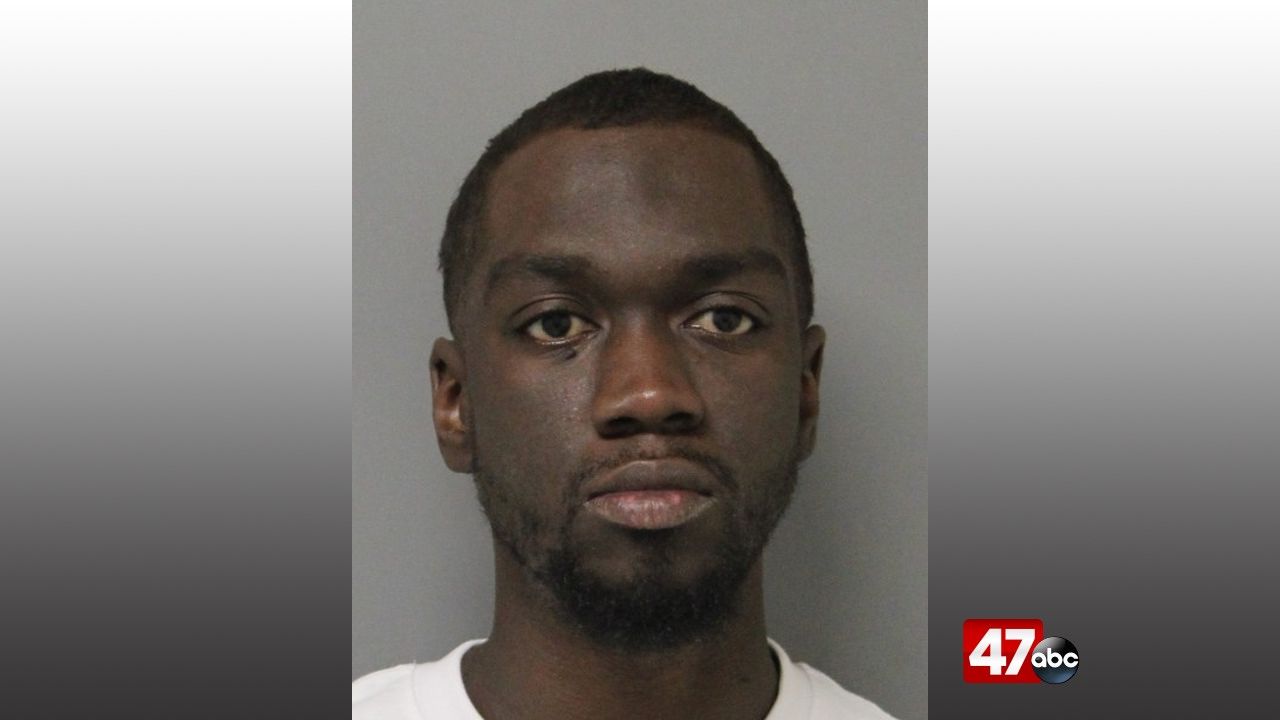 Just before 3:30 p.m., troopers were called to the Nanticoke Memorial Hospital regarding a victim that had been physically assaulted. The 19-year-old female victim told police that she and her boyfriend, 28-year-old Rayshawn Sheppard, had gotten into a verbal argument at his residence in the 24000 block of German Road.

When the victim walked out of the residence, Sheppard reportedly began throwing her belongings outside. When the victim tried to pick up her things, she was struck with a blunt force object, which caused her to fall to the ground. Once she got up she saw Sheppard spraying lighter fluid on her belongings.

The victim was able to leave the residence and was taken to the hospital privately, where she was treated for non-life threatening injuries and later released.

Sheppard was taken into custody at his residence later that evening. He was charged with possession of a deadly weapon during the commission of a felony, assault second degree, and criminal mischief. He is currently being held at the Sussex Correctional Institution on $30,500 secured bond.