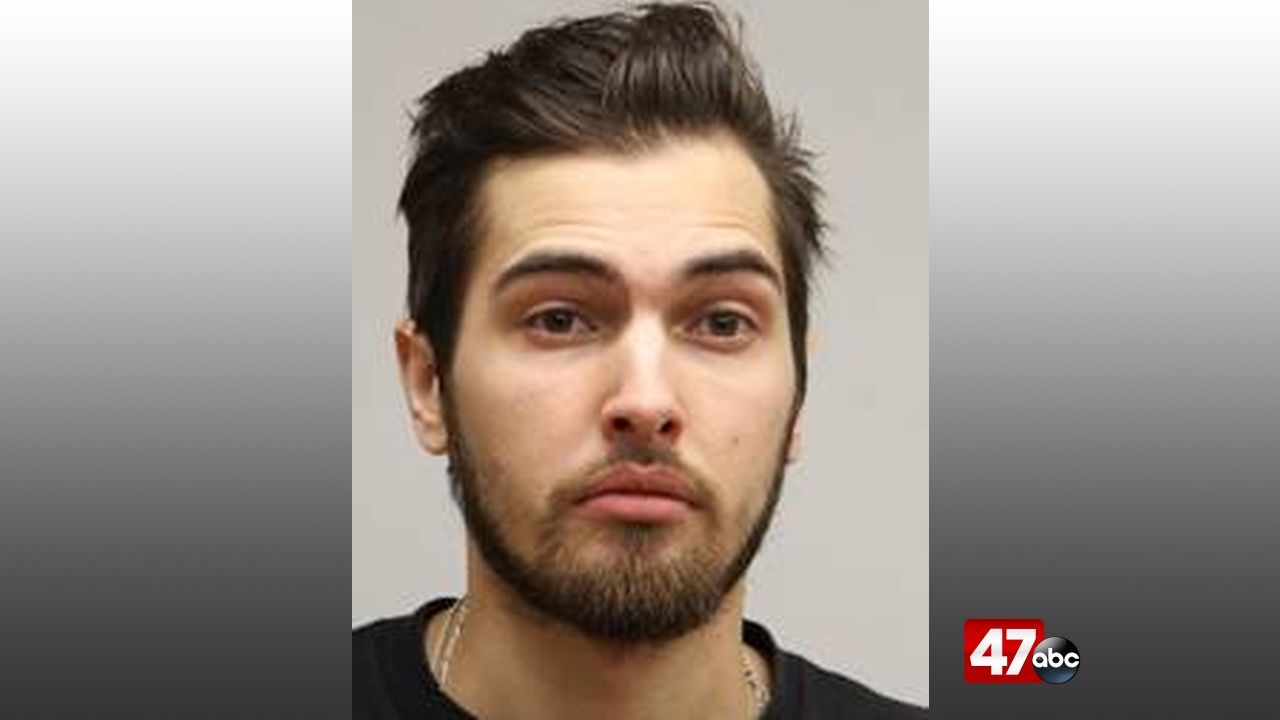 LAUREL, Del. – A Laurel drug dealer is now behind bars after a month ong undercover investigation.

The Laurel Police Department and Delaware State Police arrested 26-year-old Treg Burris on Thursday after finding thousands of bags of heroin, cash and even a handgun from inside his home in Laurel.

It’s a drug bust that has left locals in disbelief that their neighbor was dealing heroin and other drugs right from under their noses.

Local neighbor Ann Wright exclaims, “I’m floored by all of this.”

That’s the reaction of many living here on Laurel Court Monday after learning that their neighbor 26-year-old Treg Burris is being accused of selling heroin right out of his parent’s home.

Rositha Renard says, “I’m so shocked yeah because I didn’t expect that.”

“I thought it was just his friends coming up to see him but so many friends came up and they were in and out for like three seconds,” adds Wright.

“When the officers got there over 1,300 bags of heroin was located, a .40 caliber Smith & Wesson firearm, numerous other drugs all that were pre-packaged for sale to be distributed throughout wherever those purchases we’re going to be,” explains Cpl. Tyler Bryan of the Laurel Police Dept.

It’s an area that even police admit isn’t known for crimes like this.

“The area in which it was was one that we don’t generally go to those types of incidents, but I don’t think the opioid issue is isolated to just one single area. It’s unfortunately throughout the state and our town gets crushed with it.”

And while authorities say this won’t be the last drug dealer to set up shop in Laurel, neighbors are just happy to see one off the streets.

Renard adds, “Yes it’s good because sometimes when people deal with drugs peoples lives are in danger so if they arrest people it’s good to me.”

Laurel Police tell us that Burris has been arrested in the past for drug related charges,  but never for something of this magnitude.

Burris is currently behind bars at Sussex Correctional Institution awaiting over $128,000 cash only bond.

The investigation, which involved the distribution of heroin in and around the Laurel area, concluded with the execution of a search warrant at 402 Laurel Court. The target of the investigation, identified as Treg Burris immediately was taken into custody, and a search of the residence led to the recovery of numerous items, including:

Burris is currently being held at the Sussex Correctional Institution on $128,401 cash only bond on a list of charges.