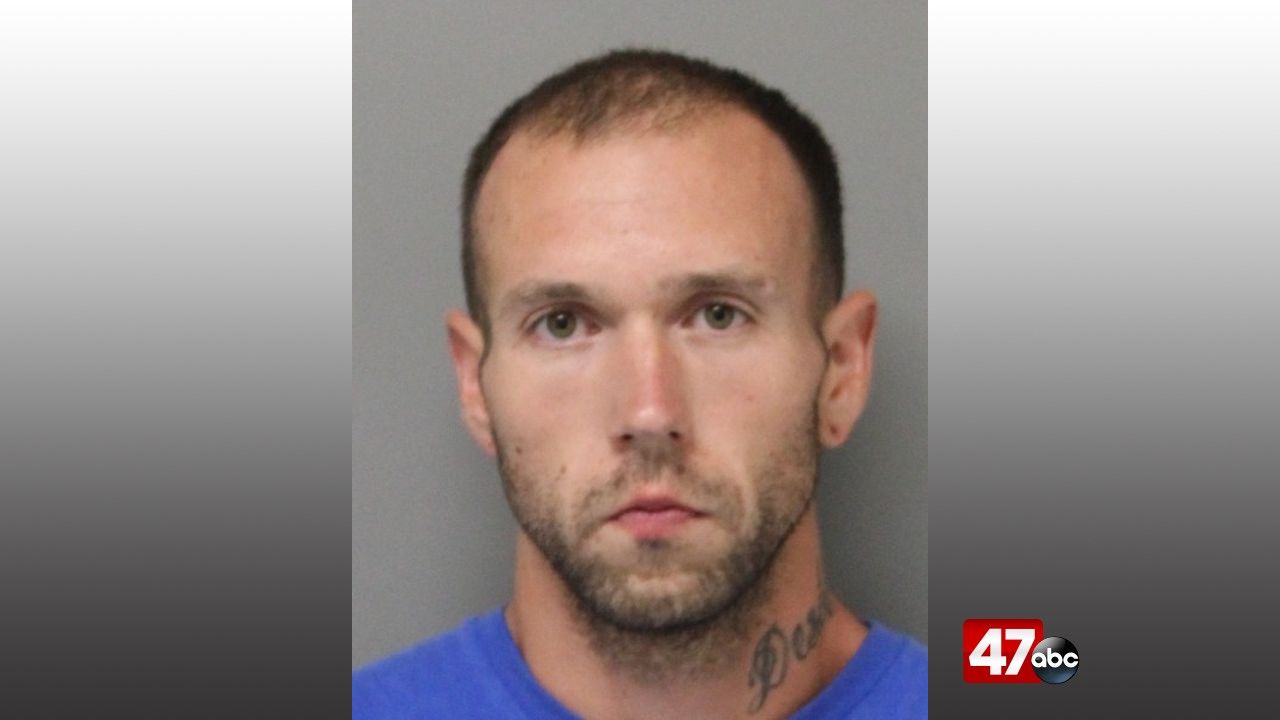 6/11 UPDATE: 29-year-old Donnie Bennett was apprehended in Salisbury by members of the U.S. Marshals and Maryland State Police.

Bennett remains in custody in Salisbury awaiting extradition back to Delaware.

DELMAR, Del. – Delaware State Police are asking for the public’s help in locating a Delmar man who is wanted for assault and weapons charges.

Police say they responded to a report of a domestic incident in the 10000 block of Hillbilly Lane at around 7:30 p.m. Wednesday. On arrival, a 28-year-old female victim told police that she and her boyfriend, 29-year-old Donnie Bennett, had gotten into a physical argument while traveling in a vehicle. Bennett reportedly hit the female as well as her 8-year-old child that was sitting in the back seat of the car. There was also a 6-year-old present at the time of the incident.

After the incident, Bennett took the victim’s cell phone and fled the area on foot. Bennett later went to his father’s home in the 36000 block of Waycross Road and stole firearms before fleeing on foot.

The female victim was treated on scene for minor injuries. Neither of the children were injured.

Bennett currently has active warrants out of Troop 4 for possession of a firearm or ammunition by a person prohibited, theft of a firearm, assault third degree, theft, endangering the welfare of a child, offensive touching, and disorderly conduct.