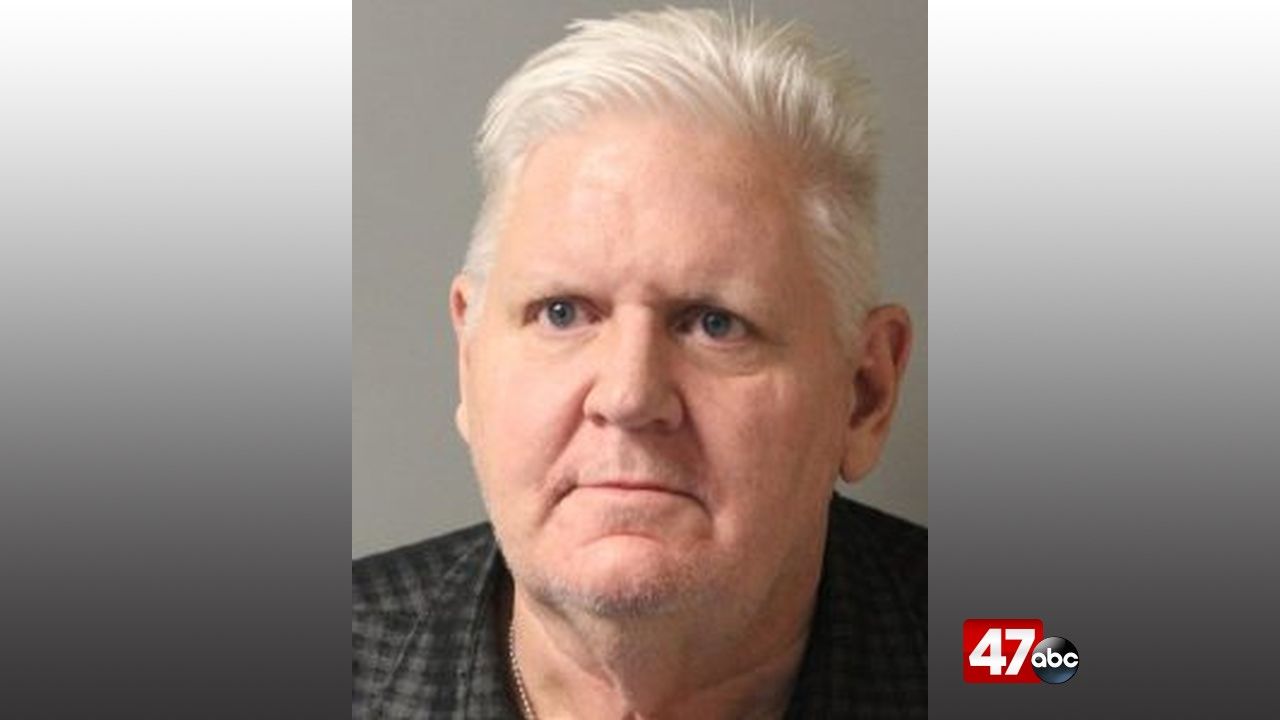 At around 7:30 p.m., a trooper was traveling on Beaver Dam Road when a white pickup truck was observed swerving to the right and crossing the solid white line several times. The trooper then tried to initiate a traffic stop, however, the driver failed to stop and instead continued swerving down the road, at one point even swerving off the road into the grass.

Eventually the driver, identified as 62-year-old Richard Cornell, pulled into a private driveway that did not belong to him. Troopers had to direct Cornell to put the car in park and on contact with him noticed several signs of impairment. Cornell was taken into custody while a DUI investigation ensued, leading police to learn that he had four previous DUI convictions.

Cornell was charged with 5th offense DUI (felony), driving while suspended, disregard a police officer signal, and failure to remain within a single lane. He is currently being held at the Sussex Correctional Institution on $8,101 secured bond.