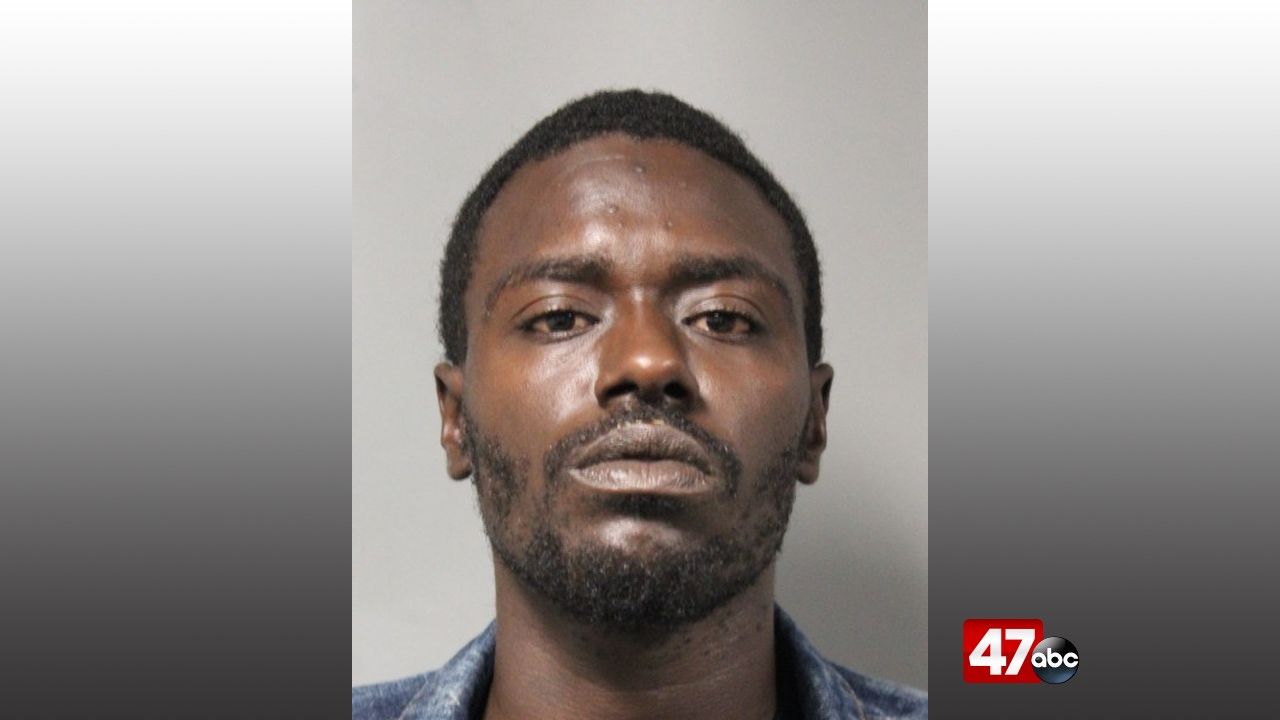 Just after midnight, officers made contact with a group of subjects in the area of East Loockerman Street and South New Street. One of the subjects, 28-year-old Kwame Redmond, fled from officers on foot but was taken into custody a short time later.

When officers checked an area that Redmond tried to hide, they found 650 bags of heroin.

Redmond was charged with possession with intent to deliver, possession of heroin, tampering with physical evidence, resisting arrest, and drug paraphernalia. He is currently being held at the Sussex Correctional Institution on $62,000 cash bond.