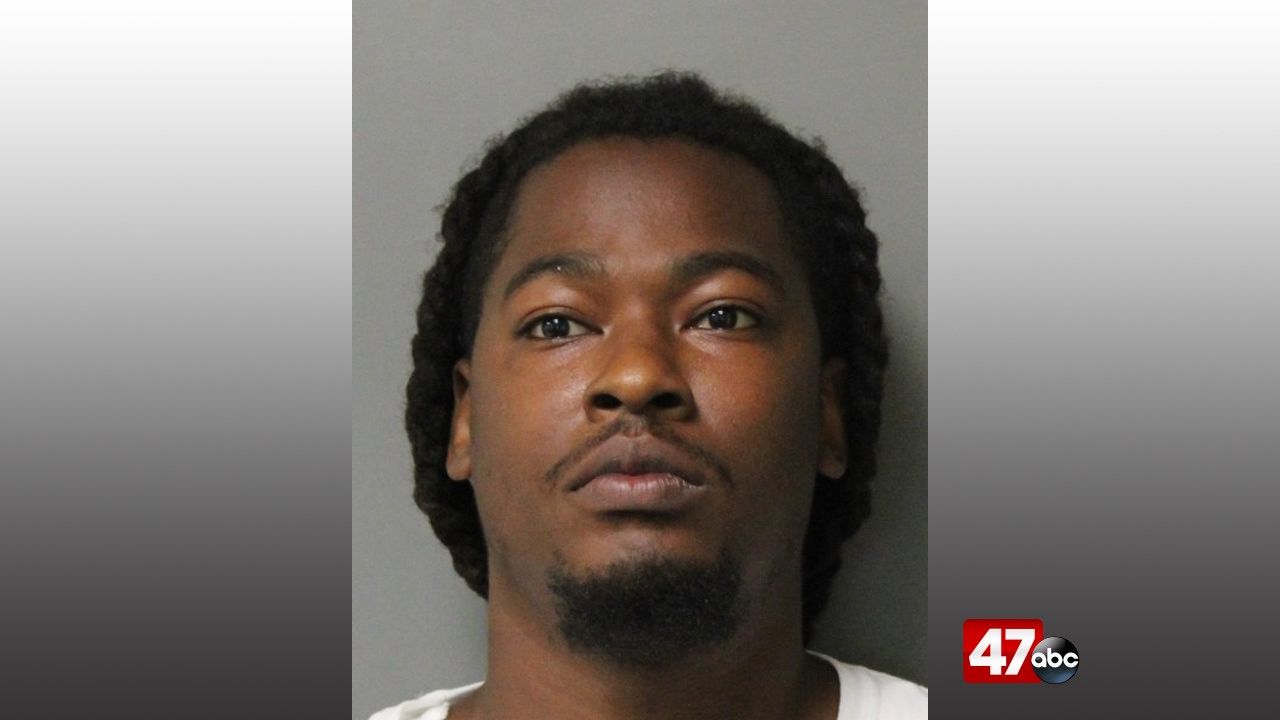 BRIDGEVILLE, Del. – Delaware State Police arrested a Bridgeville man on Wednesday following an investigation into the distribution of illegal drugs.

The two month long investigation involved 28-year-old Jevontae Dale, who police say was selling narcotics from his vehicle while it was parked along Meadowlark Drive near Bridgeville. Members of the Sussex Drug Unit witnessed Dale conducting drug transactions in the area and obtained a search warrant for him and his vehicle as a result.

Dale was seen walking away from his vehicle in the area of Church Street and North Street and was taken into custody without incident. The search warrant was executed on his vehicle and as a result, police seized the following items:

Dale is facing numerous drug and firearms charges and is currently being held at the Sussex Correctional Institution on $126,502 cash only bond.