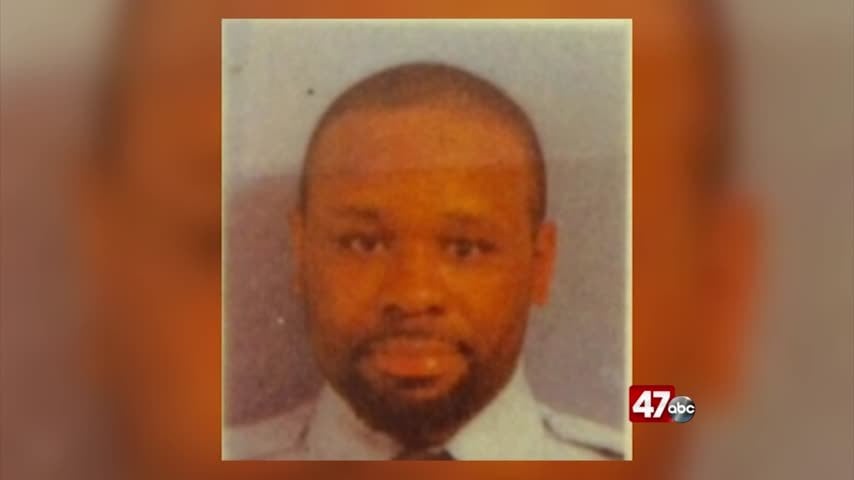 SMYRNA, Del. – Officials announced on Wednesday that the remaining charges in the murder case of Lieutenant Steven Floyd will be dropped.

In a statement released from the Department of Justice, it was noted that while prosecutors and investigators worked diligently to find those responsible for the incident, it was difficult with no physical, video, or audio evidence. Despite the difficulties in this case, Dwayne Staats was convicted of murder, riot, kidnapping, assault, and conspiracy, while Jarreau Ayers was convicted of riot, kidnapping, assault, and conspiracy.

The statement also went on to say that they appreciated the handful of inmates who agreed to testify about what they saw on February 1, 2017, however “unfortunately juries did not conclude that the state met its very high burden of proof to attain convictions on most of the charges. Above all else, Sandra Floyd, her family, the two correctional officers and the counselor who endured the ordeal, and the entire staff of the Department of Corrections are in all of our hearts, as they have been throughout this tragedy.”