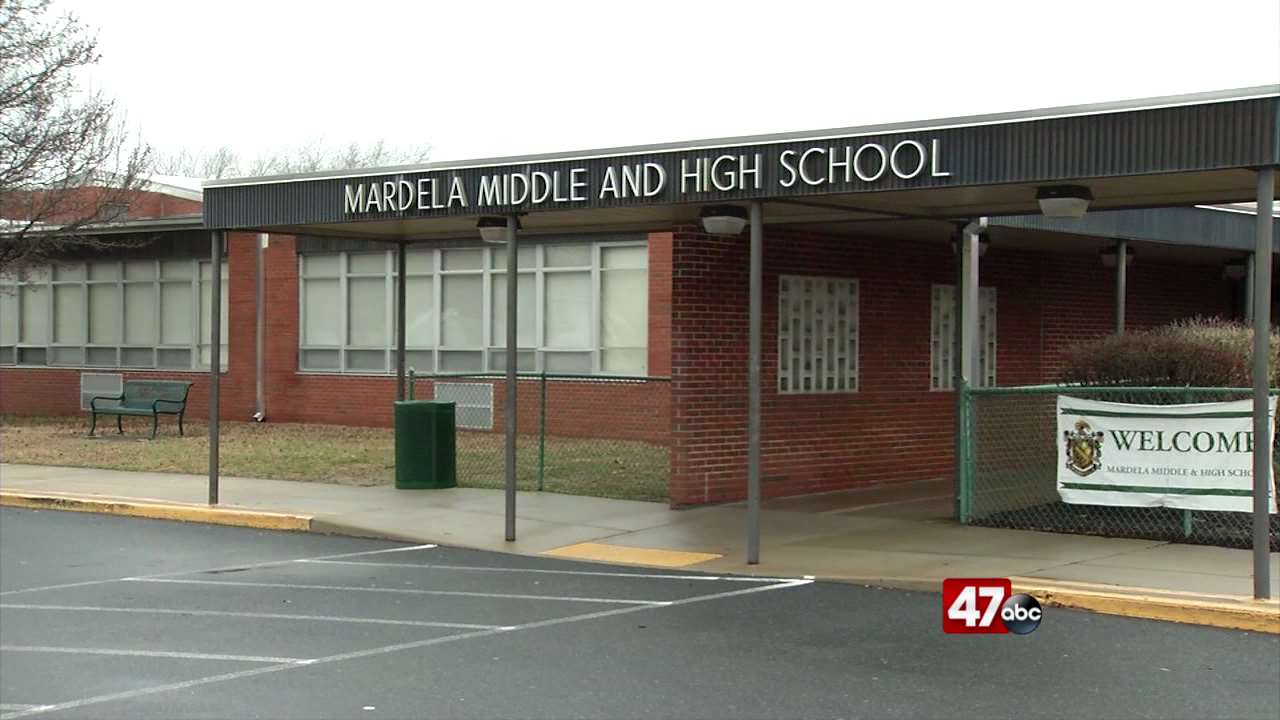 WICOMICO CO., Md. – Wicomico County Superintendent of Schools Dr. Donna Hanlin and Wicomico County Executive Bob Culver announced on Wednesday that funding for the Mardela Middle and High improvement project will be a part of the proposed 2020 Capital Budget.

Liza Hastings, the Principal of Mardela Middle and High School said, “This is democracy in action. It’s the ability for us to speak our minds and share our concerns and for the elected officials to actually listen, so I thought it was great and a great model for our students that it really does make a difference to speak up.”

The announcement comes following a meeting on Tuesday, during which teams for the school system and county agreed on details to move the project forward.

We’re told parents, teachers and students are excited about this funding because Mardela Middle and High has been in desperate need of renovations. The school system has outgrown their building, in fact, they have eight portable classrooms outside as a result. The principal tells 47abc their HVAC system breaks regularly, and there are leaks and mildew, so this funding is much needed.

Liza Hastings, the Principal of Mardela Middle and High School said, “I want them to be in a safe environment. I want them to be in classrooms where we’re able to provide the same level of instruction that they are in the other schools, and this renovation would allow us to do that.”

This initial funding will allow the school system to start developing an educational specification plan for the project, which is an important step forward, as it is a key part of the school system’s submission to the state for project planning approval.

Additional funding for this project will be determined as new information comes in from the state.

The Latest: Officials to keep watch as Australia eases rules