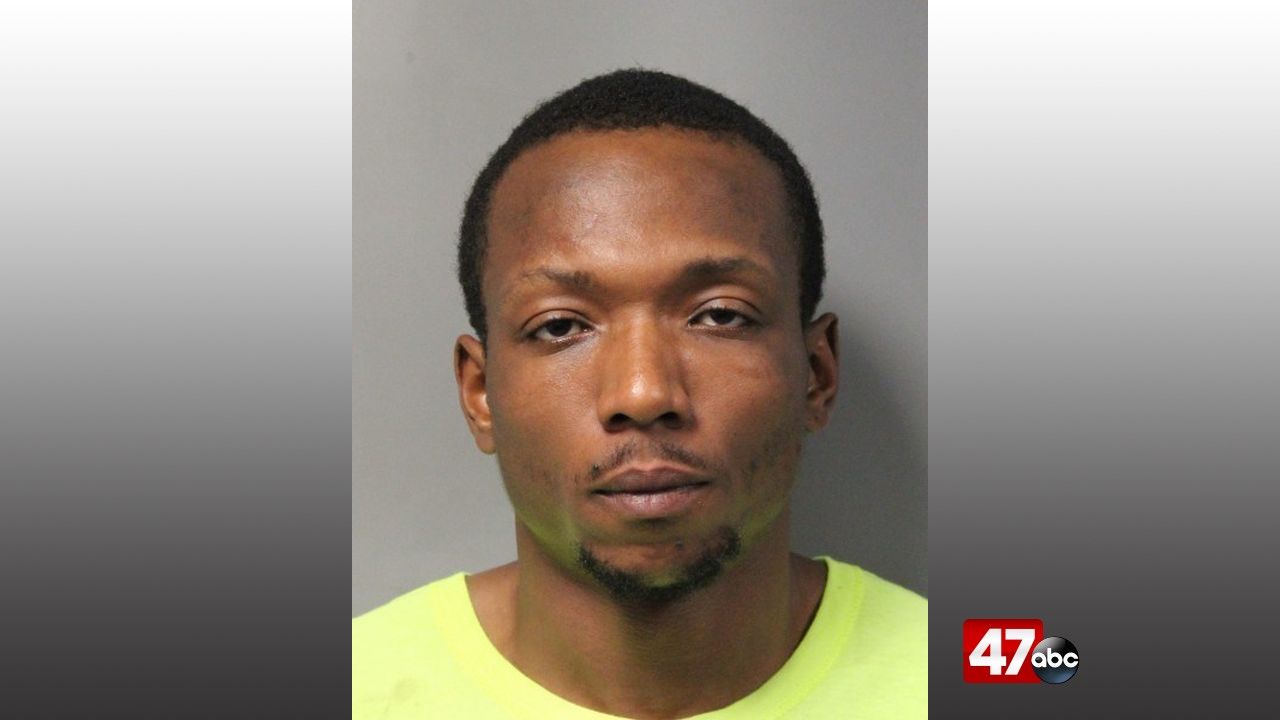 DOVER, Del. – Dover Police have arrested a man in connection to several burglaries inside the Dover mall that happened during the month of May 2019.

Police say that 34-year-old Otto McDonald was a temp worker performing labor at the Victor’s Secret store and subsequently had access to the mall. It is believed that during his time working at the store, he stole tools from multiple workers at the Victoria’s Secret store and pawned them at a local pawn shop. It is also believed that McDonald was connected to recent burglaries at Piercing Pagoda and Journey’s Shoe Store inside the mall.