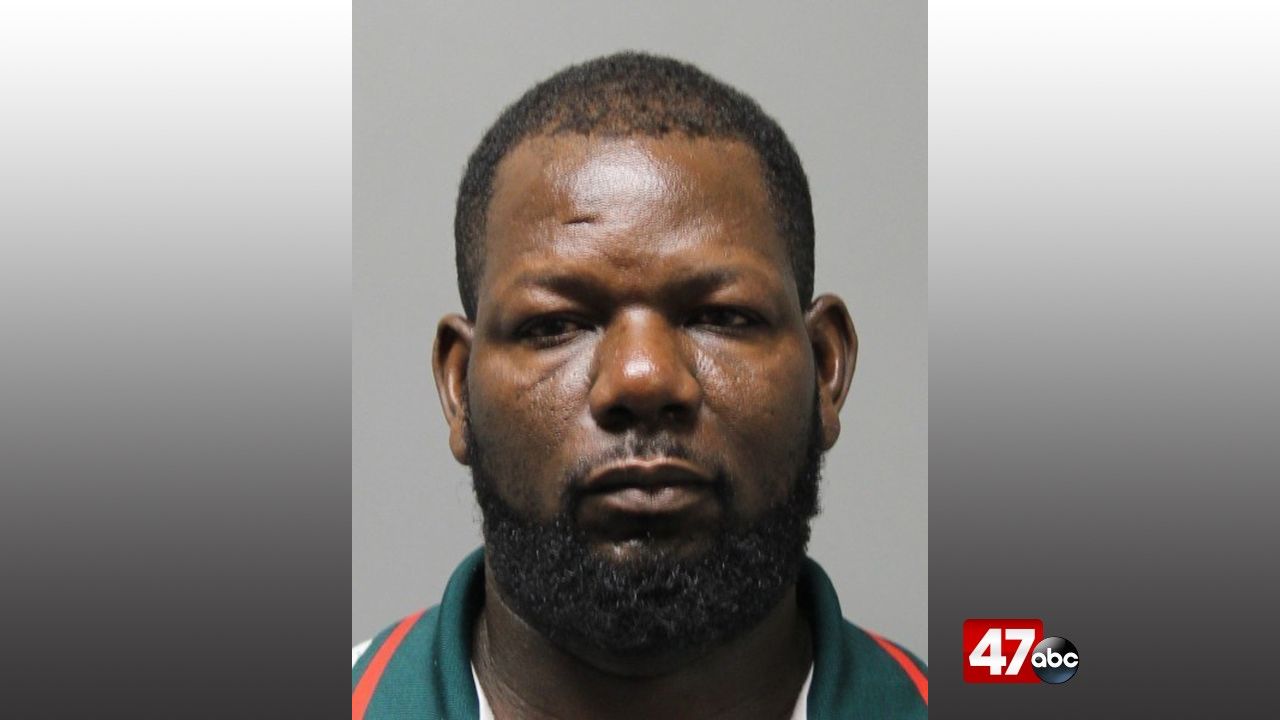 MILFORD, Del. – Milford Police arrested a man after he reportedly hit a juvenile with his vehicle Monday evening.

At around 7:45 p.m., officers were dispatched to a personal injury accident where a juvenile had been struck by a vehicle in the area of NW 4th Street and West Street in Milford. Officers were advised that the suspect vehicle, described as a silver Lexus, had fled the scene and was continuing northbound on West Street.

After learning that the vehicle had come to a stop at the intersection of N DuPont Blvd (Route 113) and Masten’s Circle and made contact with the driver. The driver, 46-year-old Thermo Thermitus, told police that he did not know he had struck a child. Officers detected the odor of an alcoholic beverage coming from his breath.

Field sobriety tests were subsequently conducted on Thermitus, which he failed. He was taken into custody and charged with vehicular assault 2nd degree: driving under the influence negligence causes injury, leaving the scene of a collision ersulting in injury, and driving a vehicle under the influence of alcohol. He was later released on his own recognizance.

The juvenile was taken to a nearby hospital for treatment.