Milford man arrested in connection to numerous thefts in Lincoln 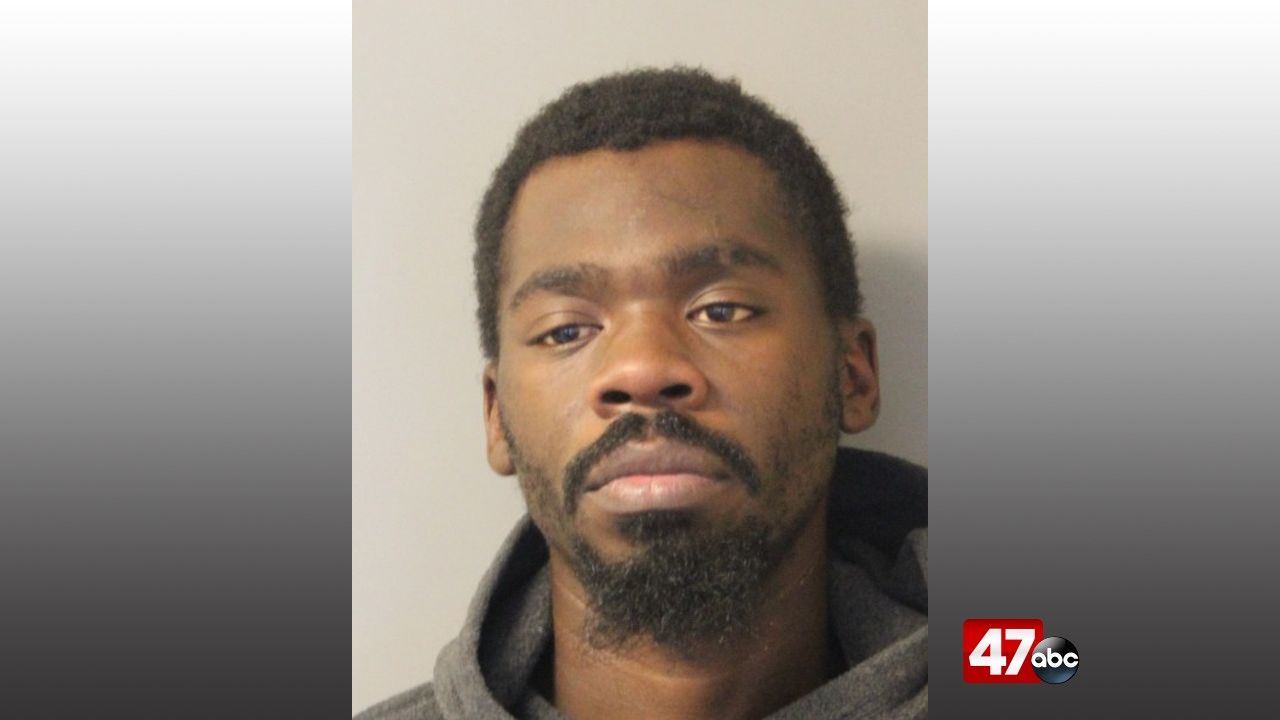 Troopers were called to respond to a residence in the 18000 block of Johnson Road just before 7 a.m. for a report of a subject found inside the homeowner’s vehicle. The victims told police that they woke up to find their vehicles ransacked with property missing from inside them, and found 30-year-old Marque Anthony asleep inside one of the vehicles.

Anthony was charged with three founds of felony theft, four counts of theft, and nine counts of criminal trespass 3rd. He is currently being held at the Sussex Correctional Institution on $10,009 secured bond.