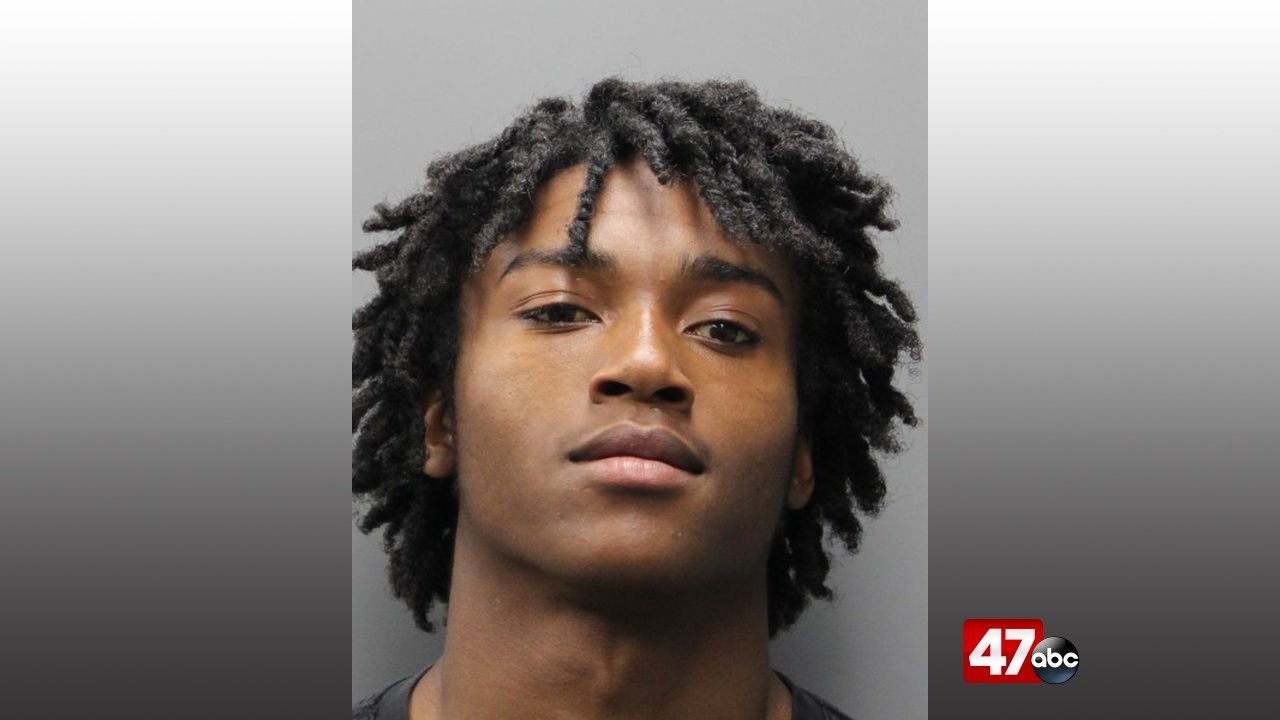 Shortly after noon, police stopped a vehicle on South DuPont Highway in the area of Center Street for a traffic violation, and made contact with the driver, 18-year-old Dontreze McDonald and a 15-year-old female passenger. A computer check revealed that McDonald had an active warrant out of the Milford Police Department for aggravated menacing and other related charges from an incident that happened the day before.

After asking McDonald to step out of the vehicle, police located a loaded handgun concealed in his waistband. A subsequent search of the vehicle led to the discovery 2.3 grams of crack cocaine, 6.2 grams of marijuana, and drug paraphernalia.

McDonald and the juvenile passenger were taken into custody and taken back to the Harrington Police Department, where the juvenile was later released without any charges. McDonald was charged in connection to the incident in Milford, as well as carrying a concealed deadly weapon, possession of marijuana, possession of a controlled substance, possession of drug paraphernalia, two counts of possession of a firearm or ammunition by a person prohibited, and speeding.

McDonald is currently being held at the Sussex Correctional Institution on $127,102 secured bond.

The Latest: Pickup truck drives through protest in Florida

The Latest: Pickup truck drives through protest in Florida