Harbeson man behind bars for burglary and assault 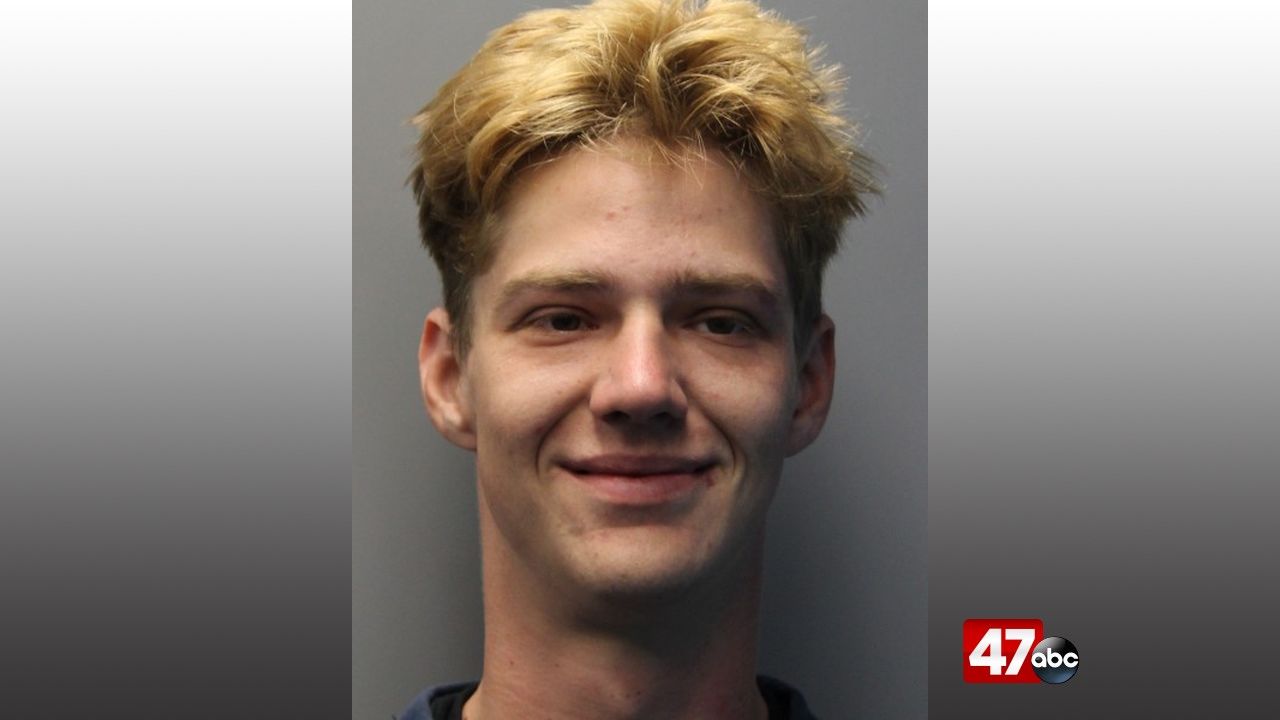 At around 4:15 a.m., troopers were called to the 28000 block of Seaford Road for a reported burglary. On arrival, the resident told police that her ex-boyfriend, 27-year-old Cameron Connelly, forced entry into her home while wearing a bandana covering his face. After he pulled the bandana off his face and identified himself, the victim called her husband downstairs. Connelly and the victim’s husband then got into a brief struggle, resulting in minor injuries for the victim’s husband.

Connelly stole an unknown amount of cash and fled the residence.

Police captured Connelly a short time later and charged him with burglary second degree, wearing a disguise during the commission of a felony, possession of burglar tools, third degree assault, theft, and disorderly conduct. He is currently being held at the Sussex Correctional Institution on $1,600 secured bond.