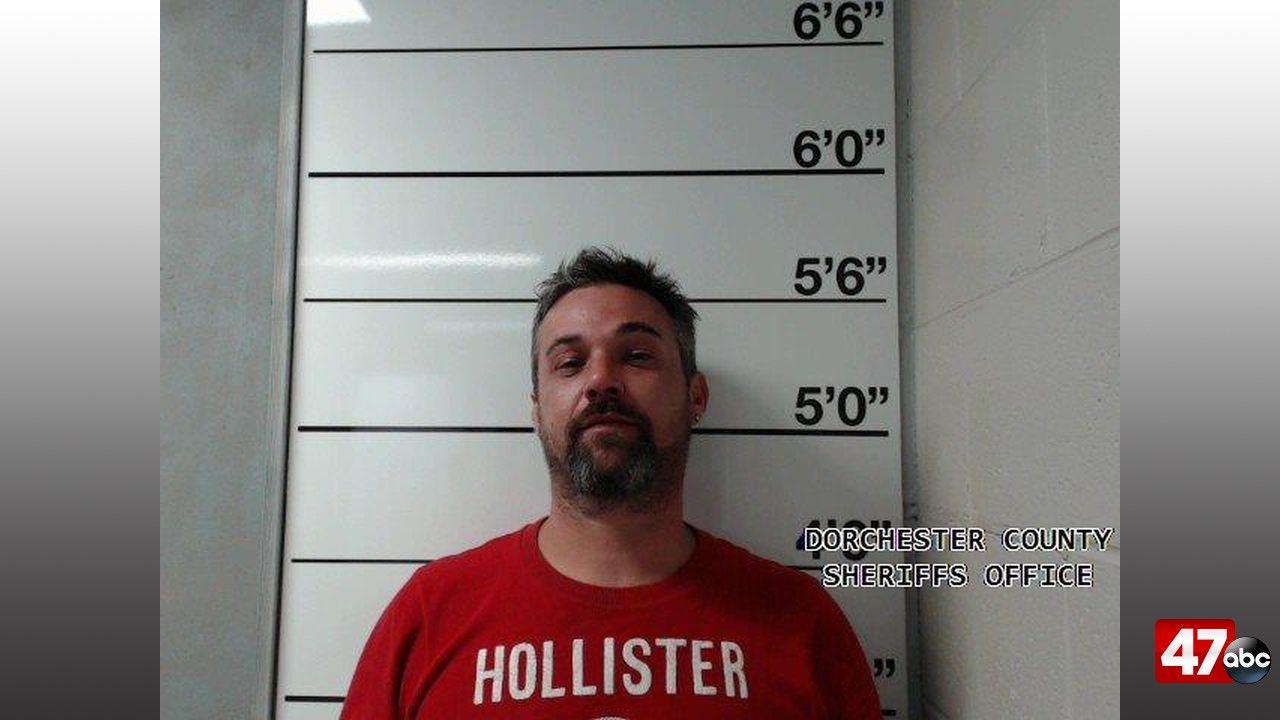 Police say the search and seizure warrant was executed on May 9th at a residence located on River Road in Hurlock. The target of the search, 37-year-old Christopher Henry, was found inside the home on police arrival.

The search resulted in the recovery of 147 wax folds of a heroin/fentanyl mix, three glass vials of cocaine, three suboxone strips, $115,000 in cash, several used syringes, and other various paraphernalia.