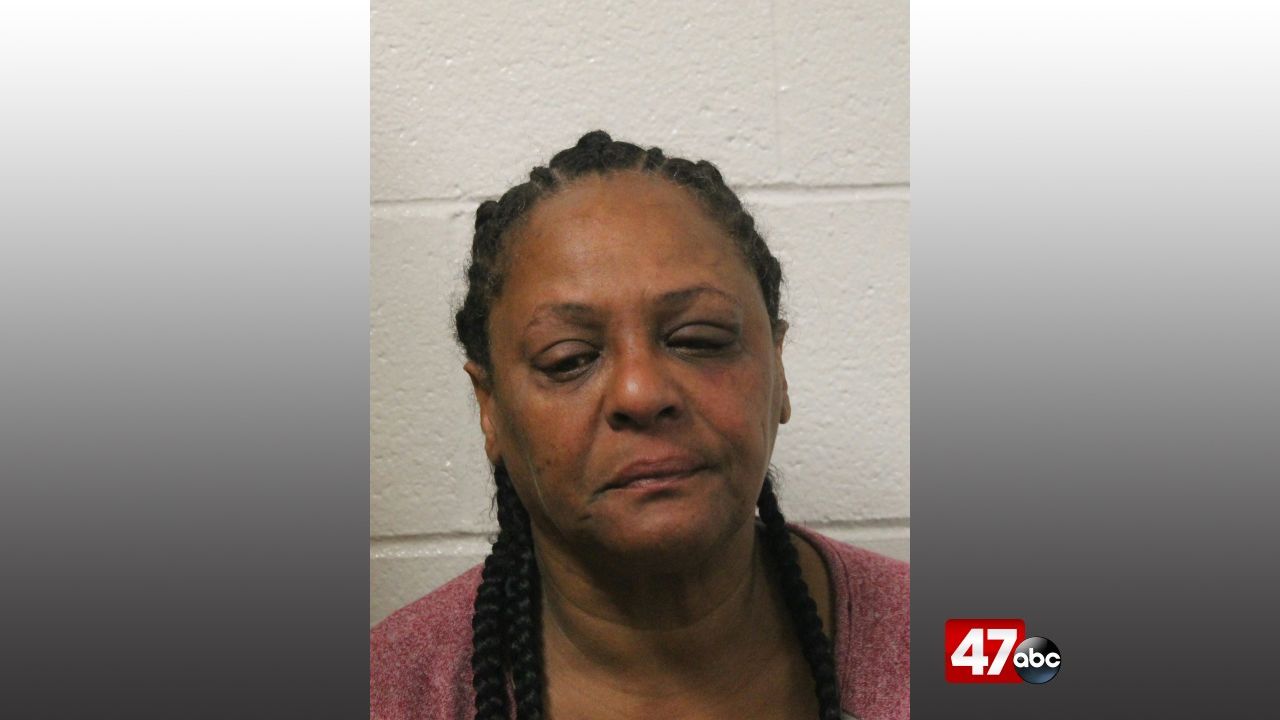 SALISBURY, Md. – A Salisbury woman was arrested early Tuesday morning after police responded to a reported disturbance in the 800 block of Booth Street.

A deputy from the Wicomico County Sheriff’s Office responded to the report at around 2:45 a.m. On arrival, the deputy learned that 55-year-old Donna Jones was at the residence with her boyfriend when her boyfriend’s ex-girlfriend stopped by to drop something off. Jones and her boyfriend then reportedly became engaged in an argument over the ex-girlfriend, leading Jones to come after her boyfriend with a butcher knife. The boyfriend was able to take the knife from her hands, at which point she found a screwdriver and went at him again.

US authorities say killing of federal security officer during protest in Oakland, California, was domestic terrorism

The Latest: Alaska to require virus tests for air travelers