Delmar man arrested on burglary and other related charges 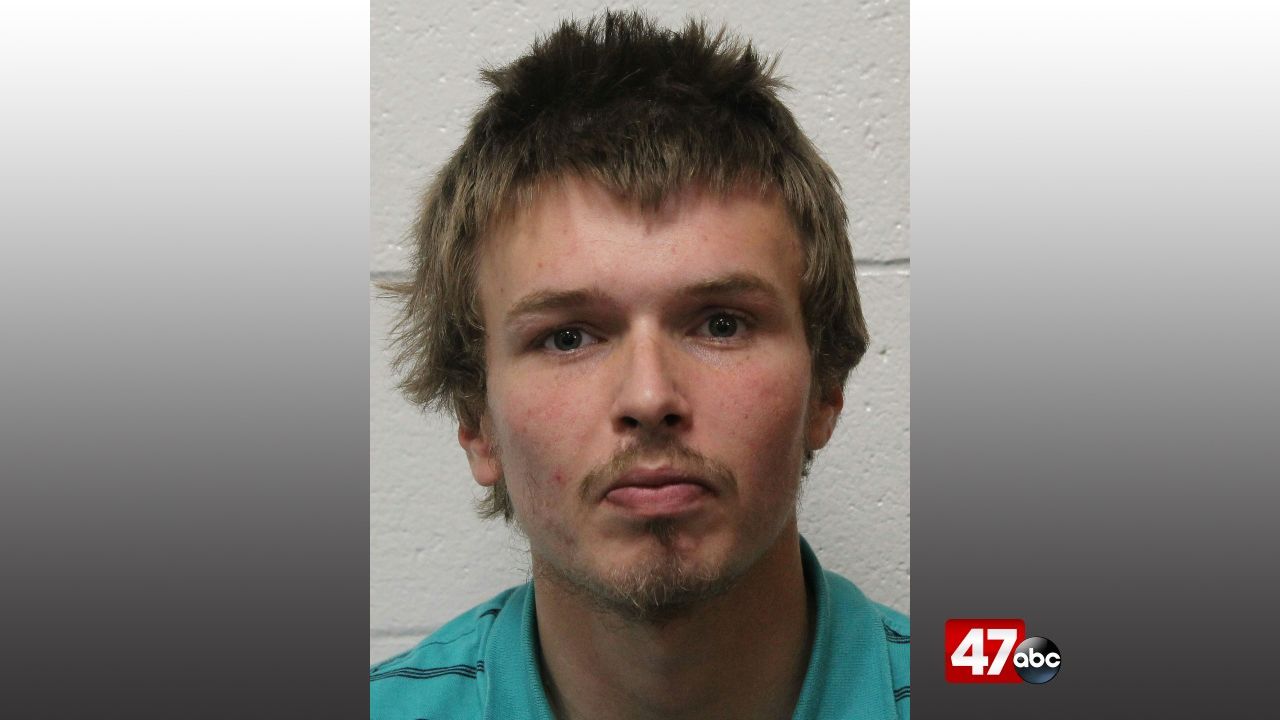 DELMAR, Md. – A Delmar man was arrested and charged last week in connection to two residential burglaries that happened in the 31000 block of Melson Road last month.

According to police, 27-year-old Michael Christopher White was identified as a suspect through investigative measures. White reportedly broke into two unoccupied homes and stole cash, jewelry, and firearms.

Some of the jewelry, as well as two of the firearms, were found for sale in a secondhand store in Delmar, DE. Shortly after, it was learned that White was the person who brought the items in for sale. Additional investigation revealed additional evidence that White had been lurking around the area of the homes that were burglarized.

White was arrested on Tuesday May 7th and charged with first degree burglary, fourth degree burglary, theft, illegal possession of a regulated firearm, firearm possession with felony conviction, and handgun on person. He is currently being held at the Wicomico County Detention Center.

The Latest: Indian woman among 3 killed by rockets from Gaza