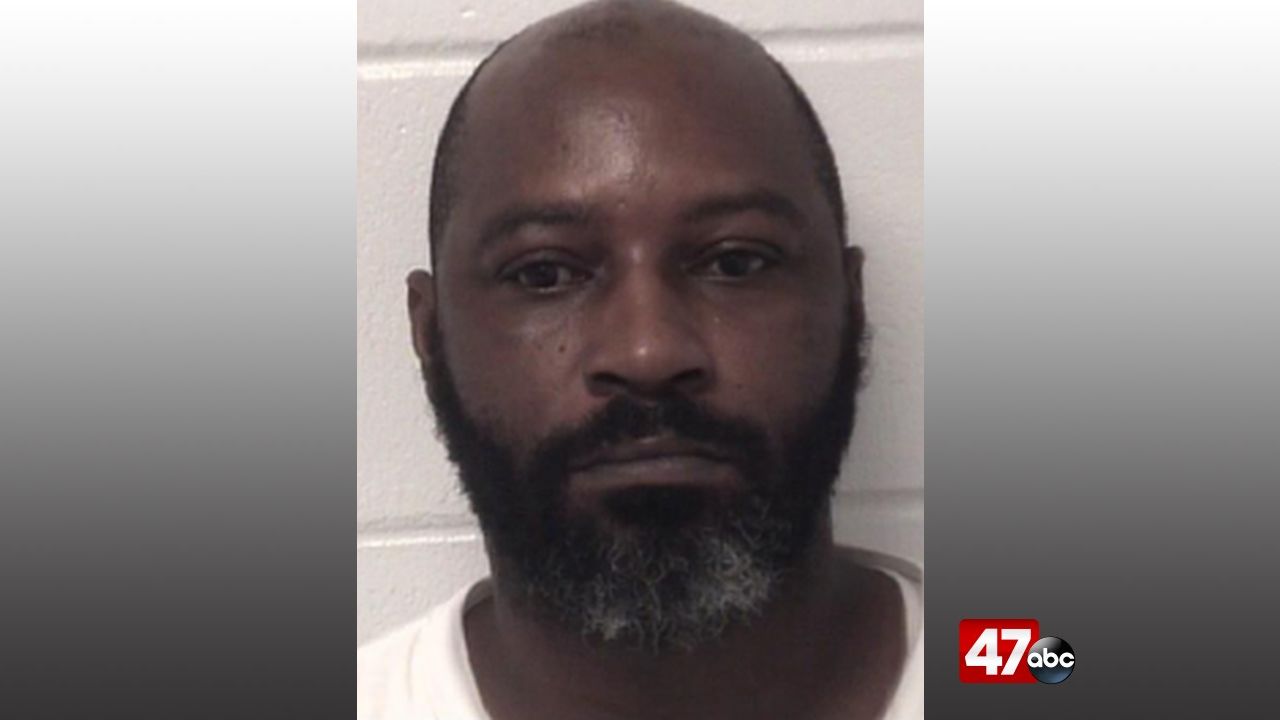 SNOW HILL, Md. –  A Berlin man was convicted on Tuesday of drug charges stemming from a May 2018 investigation.

41-year-old Monqual Sturgis was found guilty of possession with intent to distribute cocaine, after an investigation led police to execute a search warrant on his home. As a result, three baggies containing powder and crack cocaine were seized, along with more than $1,000 in cash. The powder cocaine weighed almost 12 grams, and the crack cocaine weighed over 8 grams, totaling an estimated street value of the cocaine at around $2,000.

Sturgis was sentenced to 12 years in the Division of Correction, with all but 5 suspended. He will then be on supervised probation on release.