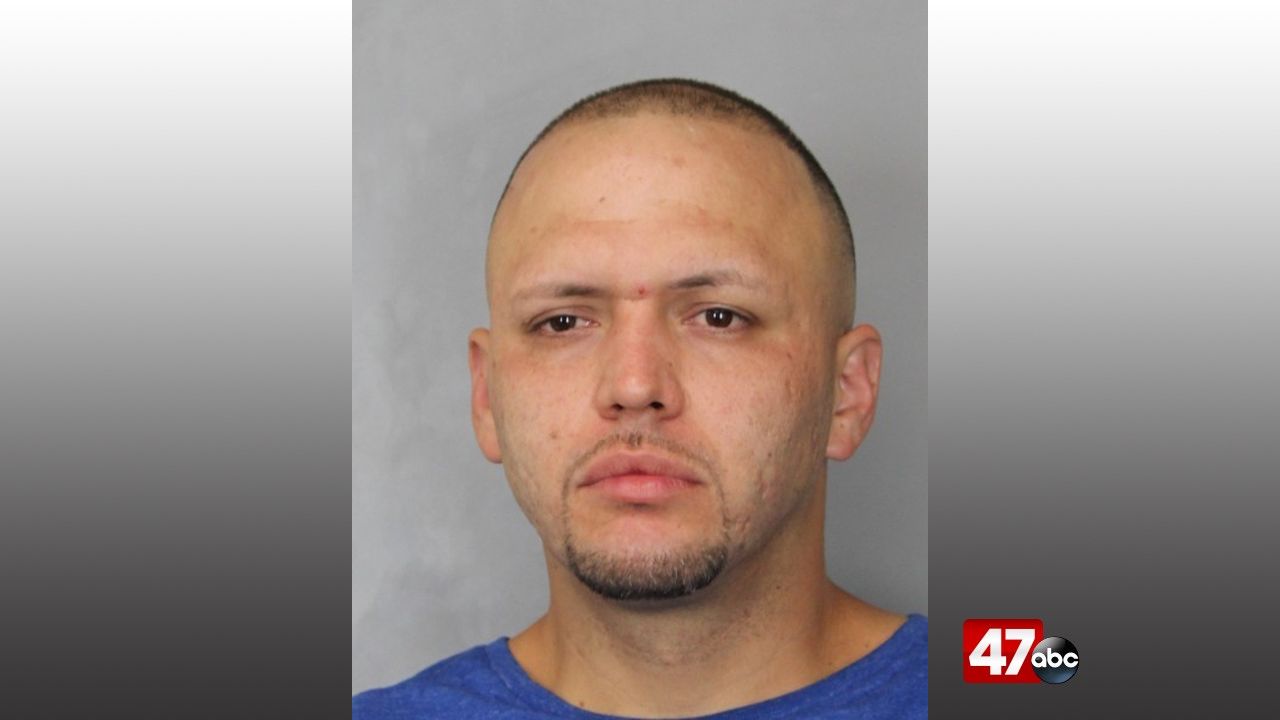 MILLSBORO, Del. – Delaware State Police say a Millsboro man who was wanted in connection to an attempted robbery has been located in Georgia.

The incident happened back on February 21st, when troopers were called to a robbery investigating in the 28000 block of John J. Williams Highway. It was then learned that the suspect, 37-year-old Don Zakrociemski was an acquaintance of the victim.

According to officials, Zakrociemski was apprehended in DeKalb County, GA, on Wednesday. He is now awaiting extradition back to Delaware.