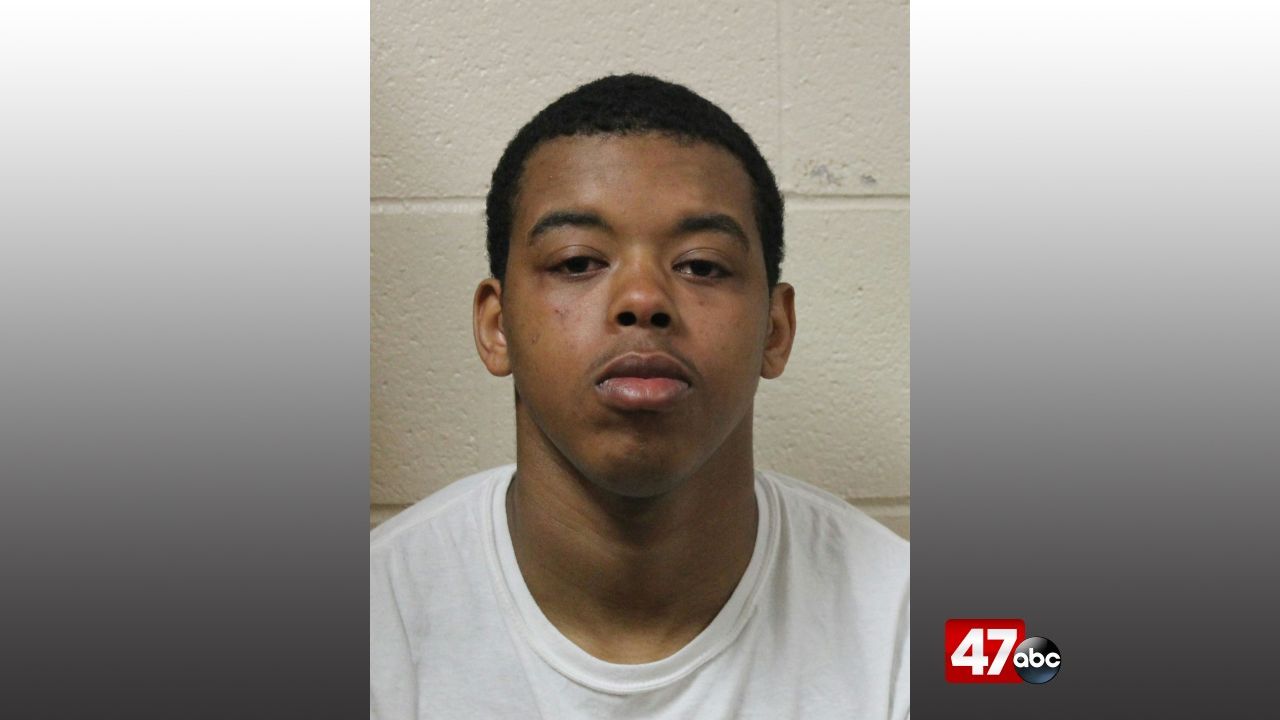 SALISBURY, Md. – A Salisbury man was arrested Saturday evening after he reportedly drove a motorcycle recklessly and fled from police.

At around 5:30 p.m., deputies responded to the area of West Road and Morris Street for a report of several individuals riding off-road motorcycles in the roadway, causing a disturbance. When deputies arrived in marked vehicles, the individuals took off in an attempt to flee. Deputies made attempts to stop the individuals, however they left the roadway and drove on terrain where the deputies were unable to pursue them.

Law enforcement officials received additional complaints throughout the afternoon regarding these individuals, reporting that they were riding recklessly on public roadways and placing the public at risk. Every time police attempted a stop, the individuals would flee and leave the roadway.

A deputy eventually located one of the motorcycles involved in the incident parked on the property of a home in the 1100 block of West Road. Police say someone was clearly home, but no one would answer the door until a tow truck responded to impound the motorcycle for investigative purposes.

The resident allegedly denied having any knowledge of the motorcycles or these incidents, but the driver, identified as 23-year-old Anthony Crossan, eventually came to the door and identified himself as the driver.

Crossan was subsequently arrested and charged with attempt to flee and elude, reckless driving, negligent driving, unregistered motor vehicle, uninsured motor vehicle, operating without a license, and driving off roadway while passing a vehicle. He was later released on personal recognizance.