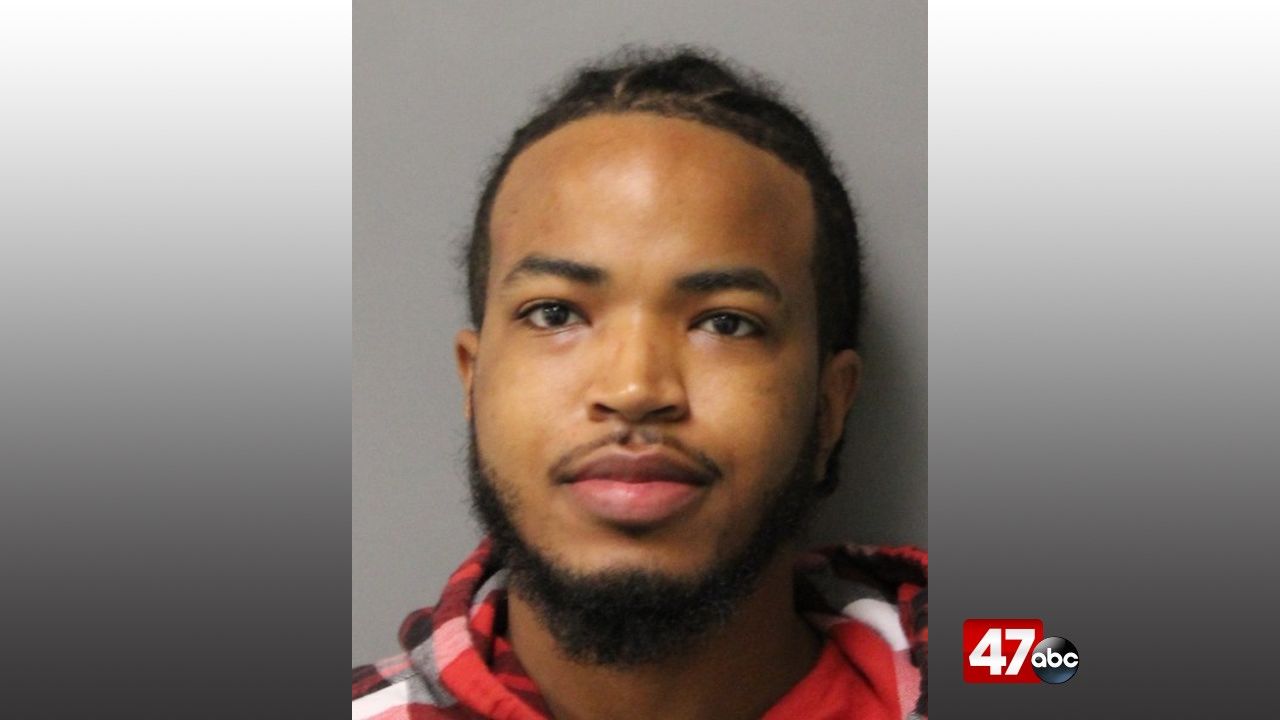 At around 10 p.m., members of the Governor’s Task Force (GTF) were on patrol in the Coverdale area when they heard loud music coming from a Hyundai Sonata that was traveling southbound on Coverdale Road in the area of Mill Park Drive. A traffic stop was subsequently initiated and officers detected marijuana inside the vehicle on contact with the driver, 25-year-old Malik Jarvis.

Officers then searched the vehicle, seizing a plastic container with approximately 443.10 grams of marijuana, as well as more than $900 in suspected drug money.

He was later released on $7,604 unsecured bond.