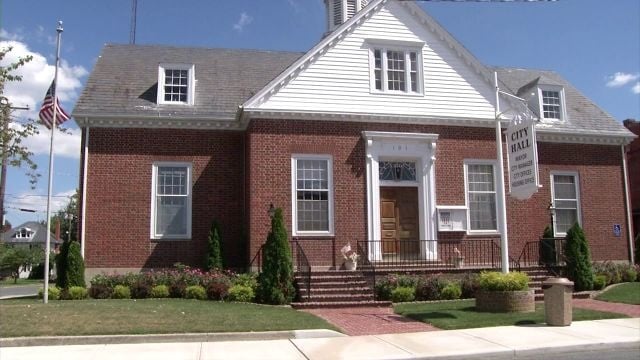 POCOMOKE CITY, Md. – Pocomoke City officials announced on Tuesday that City Manager Robert Cowger has been removed from his position.

The city mayor and council announced that after careful consideration, they have voted to remove Cowger from the City Manager position.

It was also added that the city “wishes Mr. Cowger the best in all his future endeavors.”