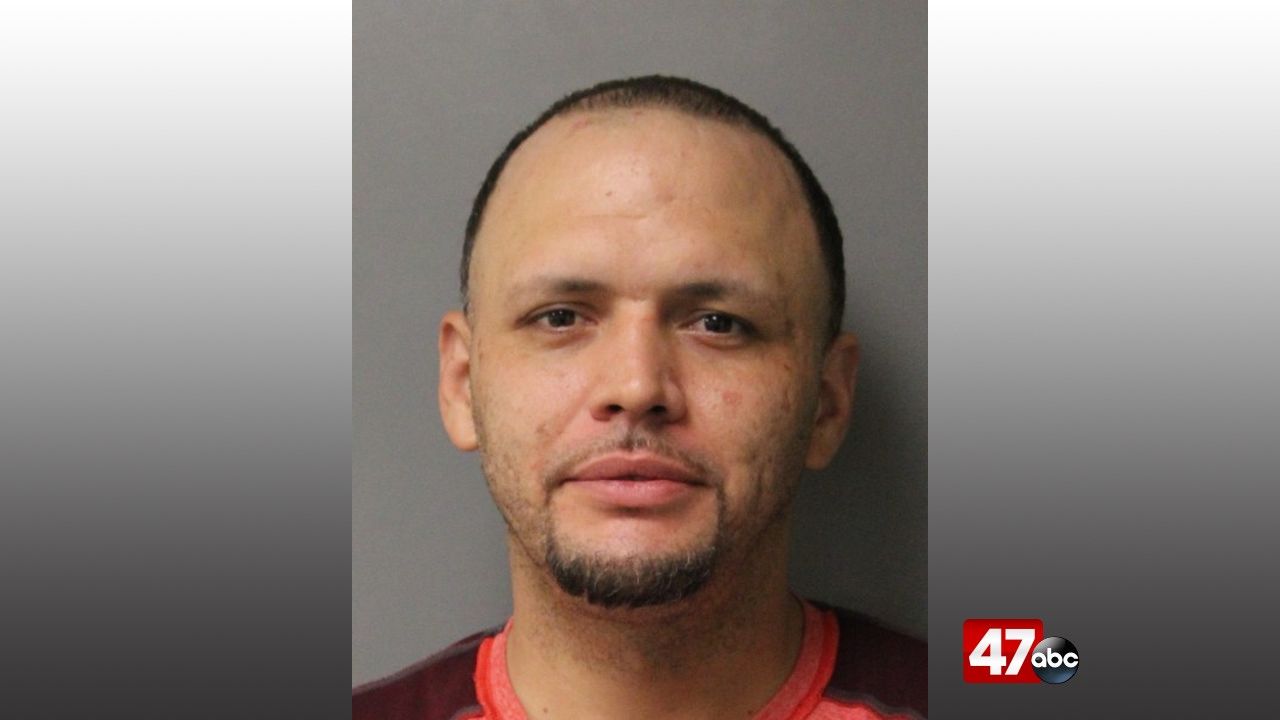 MILLSBORO, Del. – The suspect wanted in connection to an attempted robbery back in February has been extradited and charged.

37-year-old Don Zakrociemski was wanted following a robbery investigation in the 28000 block of John J. Williams Highway that began on February 21st. It was reported that Zakrociemski was an acquaintance of the victim.

Zakrociemski was taken into custody on April 3rd in DeKalb County, Georgia, and was extradited back to Delaware on Wednesday. He has been charged with attempt to commit robbery second degree, reckless endanger first degree, assault third degree, and criminal mischief, and is currently being held at the Sussex Correctional Institution on $11,500 secured bond.

Cooking with Lynn: Using the fruit leftover in your kitchen