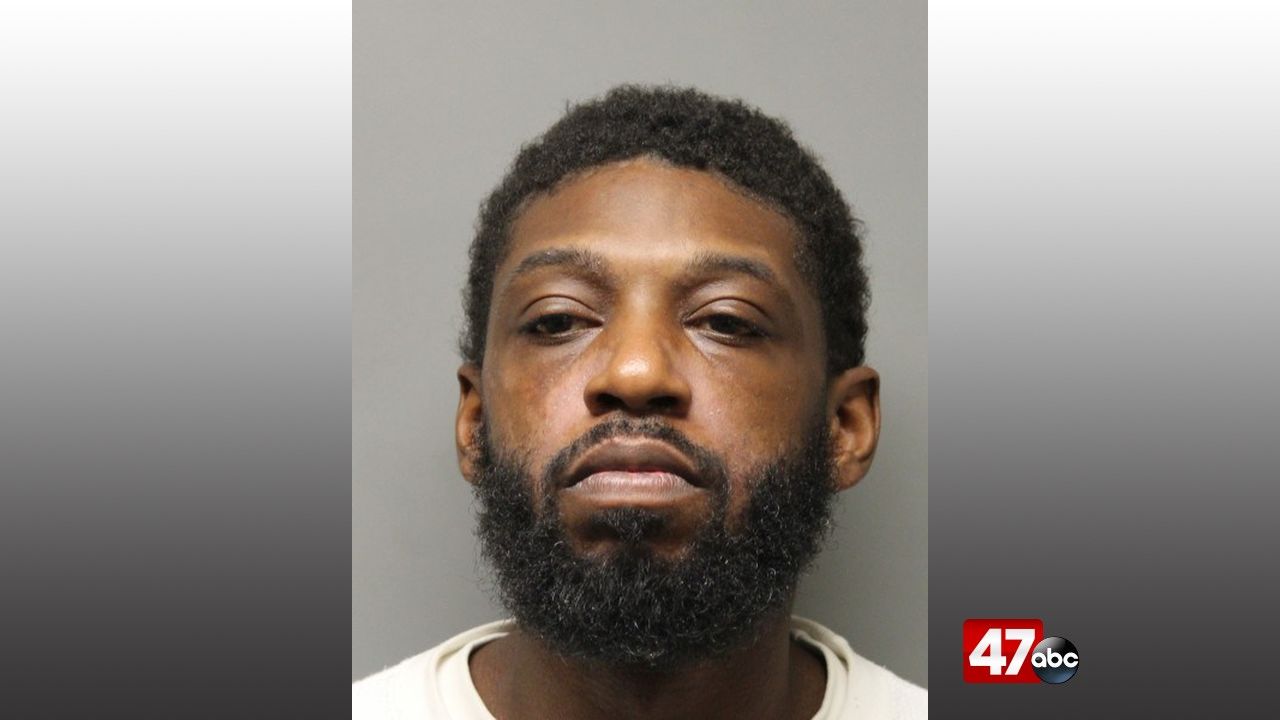 4/23 UPDATE: Milford Police have arrested a suspect in connection to the April 17th serious assault incident in Milford.

Kimbrough is currently being held at the Department of Correction on $622,000 cash bail and has been ordered to appear at for a preliminary hearing at a later date.

Police responded to the parking lot of Perdue Farms in Milford just before 2 a.m. after receiving a report that a victim had been seriously assaulted by an unknown suspect.

The victim was taken to an area hospital and is currently listed in stable condition.

Anyone that may have information regarding this incident should contact the Milford Police Department at 302-422-8081 or Delaware Crime Stoppers at 1-800-TIP-3333.