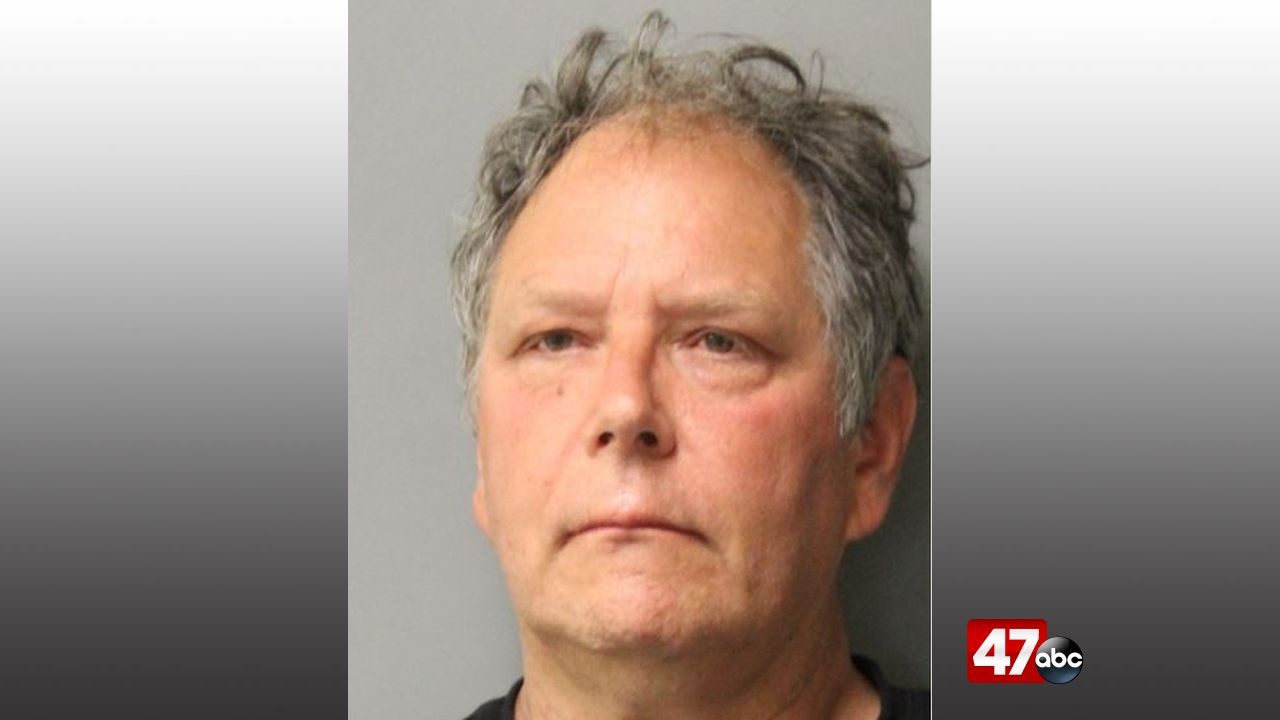 Just after 1:30 p.m., and officer with the Dagsboro Police Department initiated a traffic stop on a Ford F-250 pick-up truck with California tags on DuPont Blvd after determining that the driver had a suspended California drivers license.

When the officer made contact with the driver and sole occupant of the vehicle, identified as 57-year-old Charles Mulvihill of Ukiah, CA, it was confirmed that his license was not valid and that he had no proof of insurance for the vehicle. It was also learned that the vehicle was supposed to be equipped with an ignition interlock device, which it was not.

Police then searched the passenger compartment of the vehicle, locating a prescription bottle containing oxycodone pills that were not prescribed to Mulvihill, an electronic money counter, several ledgers, and $1,000 cash. The bed of the truck was then searched, resulting in the discovery of six large duffel bags concealed under a tarp, which were found to contain approximately 212.09 pounds of marijuana.

After Mulvihill was taken into custody, officers conducted a more thorough search of the vehicle, discovering a large military style ammunition box welded to the undercarriage of the truck. Inside the box was $276,570 in cash, packaged in multiple plastic bags.