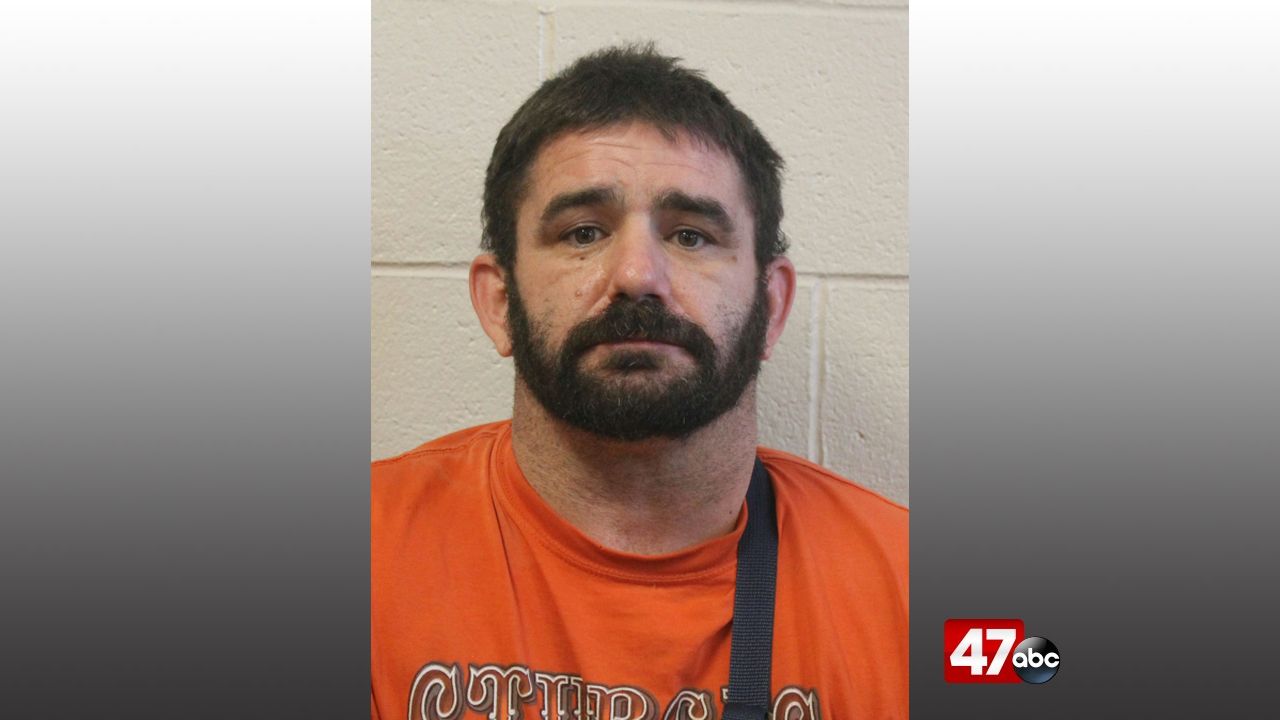 SALISBURY, Md. – A Willards man is behind bars after he allegedly violated a protective order and broke into an apartment Tuesday morning.

At around 8:35 a.m., deputies from the Wicomico County Sheriff’s Office responded to an apartment building in the 1000 block of Beaglin Park Drive for a report of a burglary in progress. Police were advised that the resident’s estranged husband, identified as 44-year-old Edward Lewis Jr., of Willards, had come to the apartment in violation of a protective order and was trying to push the door open in order to gain access.

Despite attempts to close the door on him, Lewis eventually forced the door open and was found inside the apartment when deputies arrived. Lewis then reportedly began arguing with authorities over whether or not he actually committed a crime.

Lewis was taken into custody and charged with second degree assault, failure to comply with a protective order, home invasion, third degree burglary, and fourth degree burglary. He is currently being held without bond.