Suspect wanted in connection to reported burglary, theft of vehicle 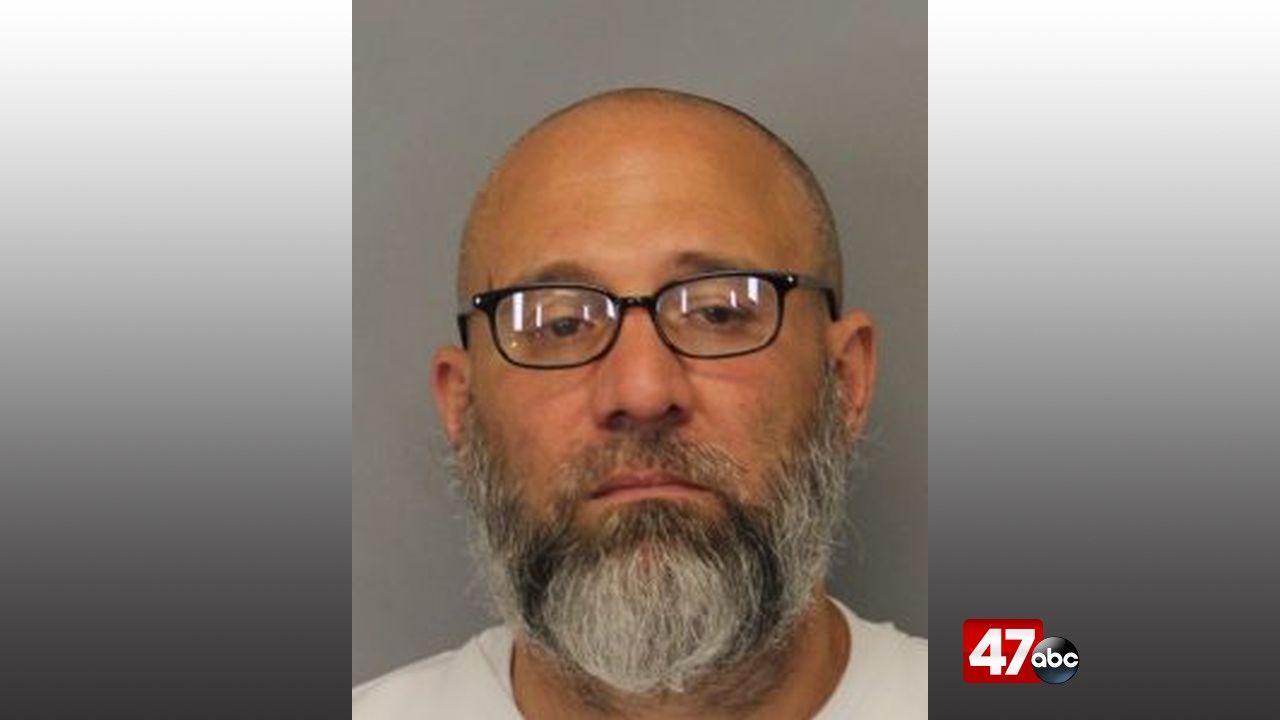 OCEAN VIEW, Del. – Delaware State Police are attempting to locate a man wanted for allegedly stealing a vehicle from an Ocean View residence.

Shortly after 9:30 AM on February 27th, troopers responded to a home in the 38000 block of Martins Way for a reported burglary. The victim reported that a man, identified as 50-year-old Brian Caldwell, entered the home and took keys to a white 2005 Chrysler Sebring before fleeing with the vehicle in an unknown direction.

Troopers have not been able to located Caldwell, who has active warrants out of Troop 4 for third degree burglary, theft where a victim is 62 years of age or older, second degree conspiracy, and unauthorized use of a vehicle.

AP-NORC poll: Growing majority in US say nation is on wrong track, including 78% of Democrats, as economy plagues Biden