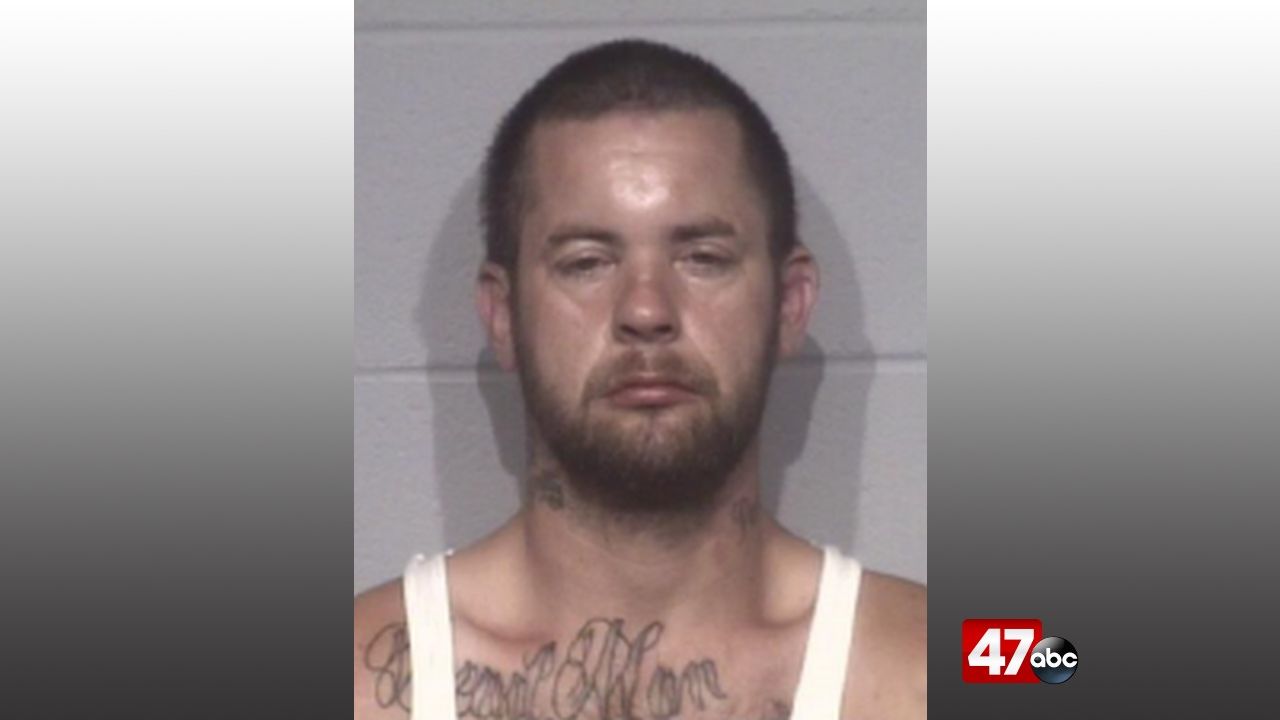 SNOW HILL, Md. – A Maryland man was sentenced to 20 years following his conviction on first and second degree assault charges.

40-year-old Max Schindler was convicted on January 9th, and was sentenced by a Worcester County Circuit Court judge on March 1st.

The charges stem from an incident on June 3rd, 2018, in which Schindler was observed assaulting a female in the area of 12th Street and Philadelphia Avenue in Ocean City by two separate witnesses. The witnesses say Schindler tackled the woman to the ground, hit her in the face, then choked her with both hands while she screamed for help.

The victim eventually broke free and ran across the street, however, Schindler chased her and allegedly used a nearby flagpole to stab and beat her multiple times.  When police arrived on scene they found the victim with numerous injuries, including bruising, abrasions, and bleeding. They also say she feared for her life during the attack.