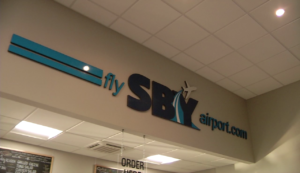 ANNAPOLIS, Md. –  The fate of a bill that legislators say would have a major impact on the eastern shore, is looking grim. House Bill 65 and House Bill 200, which would exempt the sales and use tax for aircraft parts and equipment has yet to clear the Ways and Means committee. And the future of the bill doesn’t look too good. Currently there’s a 6 percent tax for these parts here in Maryland, and local airport officials say that tax is hurting business. Lawmakers say for the past two years the bill has passed in the senate, but has failed to move through the house. And it appears that may happen again this year.

Aviation officials add that if this bill does in fact pass, Maryland would be the 13th state out of the 13 in the Northeast to provide the tax exemption.