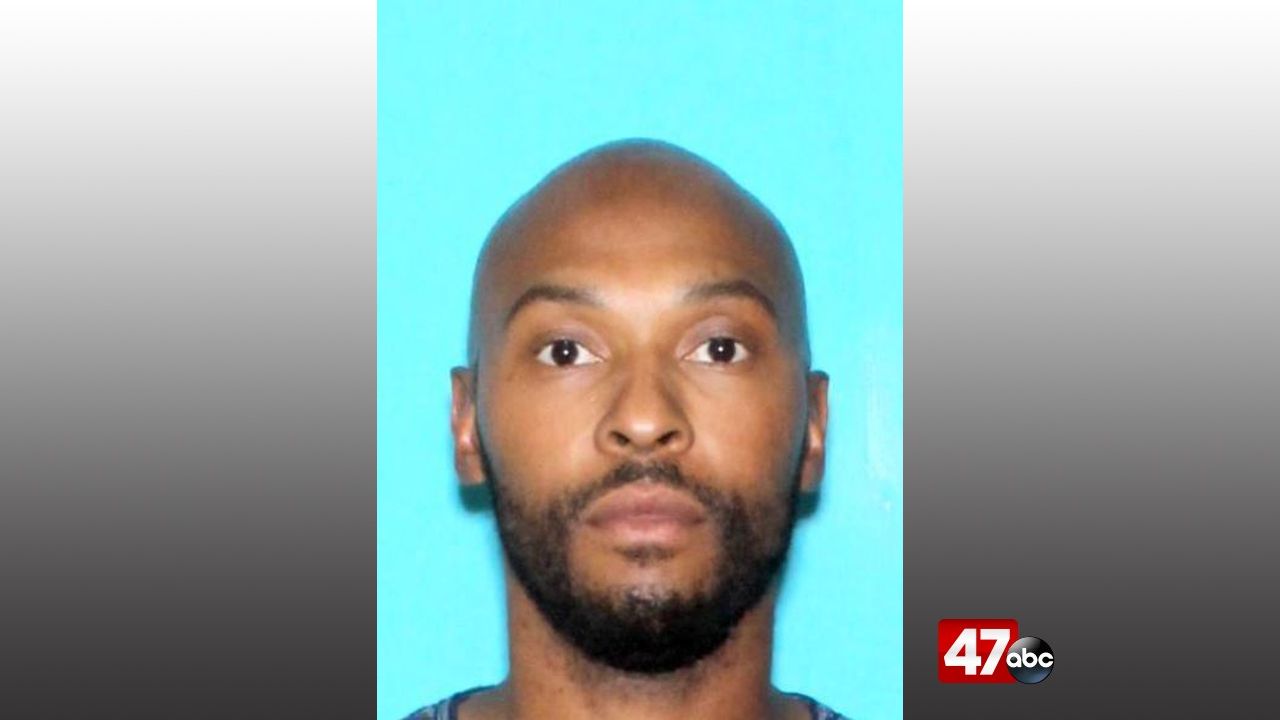 Just after 5:30 p.m., an officer stopped a vehicle in the area of West Division Street and South Bradford Street after observing a passenger who was not wearing a seat belt. Police say while the driver, 39-year-old Jamaal Curry, was searching for his identification, the officer observed a brass knuckles marijuana vape pen in the center console of the vehicle.

A search of the vehicle ensued as a result, leading to the discovery of 139 bags of heroin and 12 oxycodone pills.

Curry was arrested and charged with possession with intent to deliver heroin, possession of a controlled substance (Rx pills), possession of marijuana, and seat belt violation. He was later released on his own recognizance.