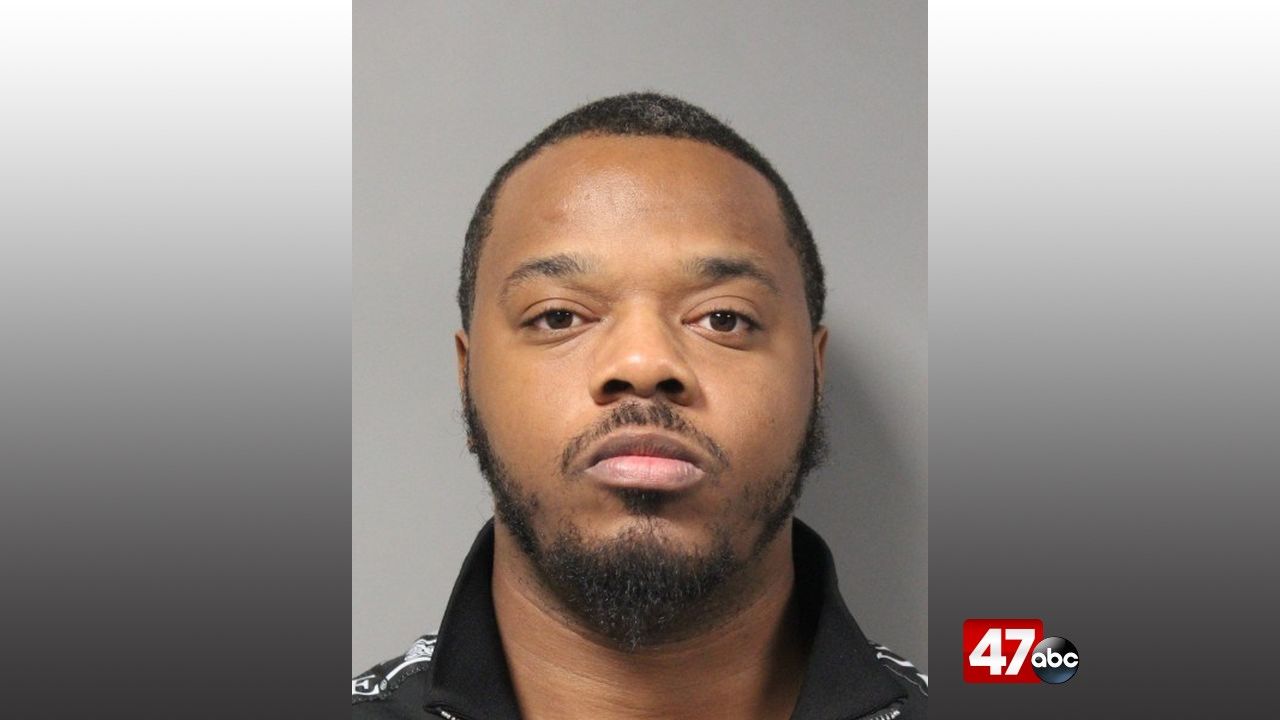 DOVER, Del. – A wanted Dover man was arrested Tuesday afternoon after it was discovered that he was selling drugs out of his home.

Legrand was found to be in possession of marijuana, heroin, cocaine, and drug paraphernalia. Police say he was also wanted out of Kent County Superior Court on multiple capias’.

Legrand is currently being held at the Sussex Correctional Institution on $71,000 secured bond and had his bond revoked on two prior drug dealing cases that are still pending.