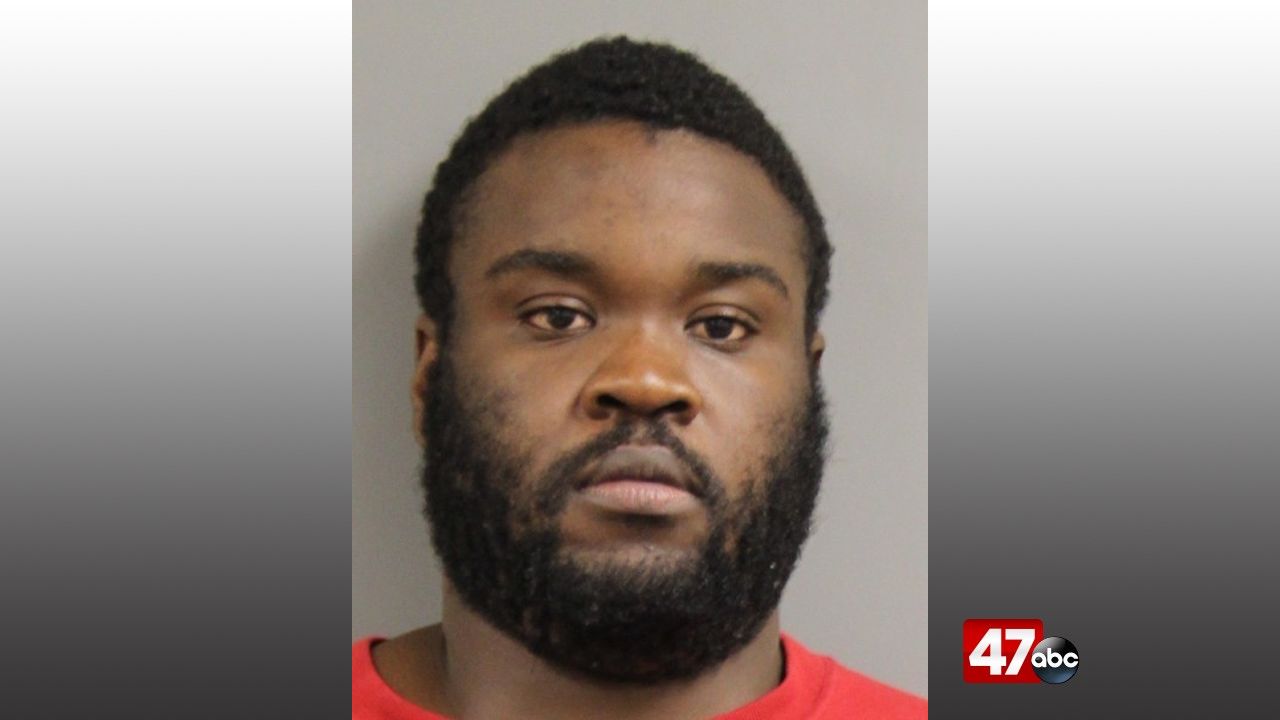 SEAFORD, Del. – Seaford Police have arrested a man on numerous charges following an investigation into a late-night domestic incident.

The report came in to police shortly after midnight, at a residence in the 300 block of North Pine Street in Seaford. On arrival, police learned that a domestic argument had ensued between two family members, and that one of the family members, identified as 25-year-old Djemsley Florestal, was in possession of a bag that had been discarded in a trash can outside of the home.

A search of the bag resulted in the discovery of two revolver handguns, one semi-automatic handgun, a large fixed blade knife and a large amount of ammunition. It was also learned that Florestal is prohibited from possessing any type of firearms or deadly weapons as a result of previous criminal convictions.